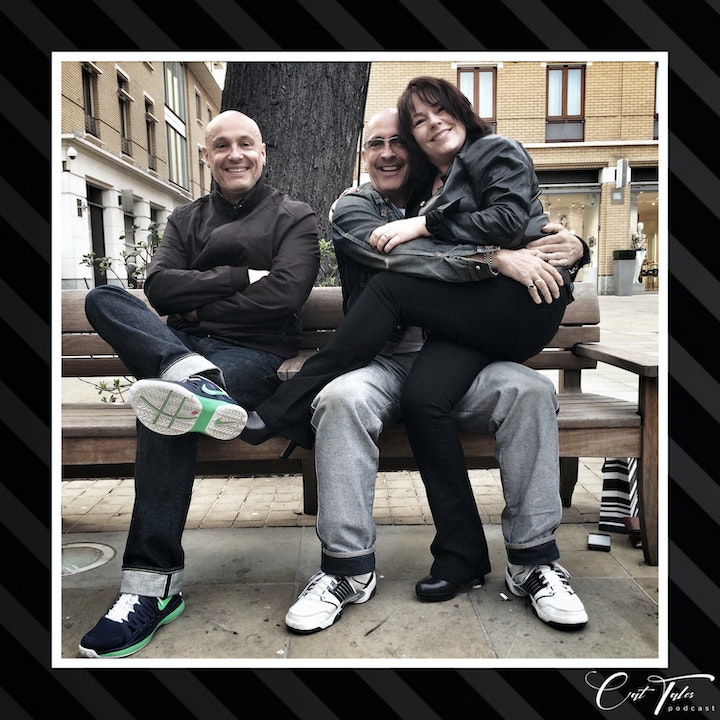 I first met the fabulous Fairbrass brothers on my birthday back in 2014.

Before then, I’d been liaising with Fred for a couple of years on behalf of a client and had got pretty friendly so by the time I met him and Richard for a meeting it felt like we were old friends.

Sometimes I have to pinch myself and this was one such time. It was surreal to be sitting round a table in a Chelsea coffee shop chatting with two ‘pop stars’ who I had seen many times strutting their stuff on TV to ‘I’m Too Sexy’, ‘Don’t Talk Just Kiss’, not forgetting ‘Deeply Dippy’.

To say they were opinionated would be an understatement. Their career was on a bit of a deeply dippy curve at the time and we spent ages putting the world to rights, chatting about the state of the music industry and the government.

Intelligent, informed, and articulate, I really enjoyed that day and felt privileged when they shared stories about their life from finding a home for their mum, who was suffering with dementia at the time, to how Richard lost his partner.

We’ve kept in contact via social media since then but, even so, I was really chuffed that they agreed to tell their tale fir the show.

Hope you enjoy the one with Right Said Fred... 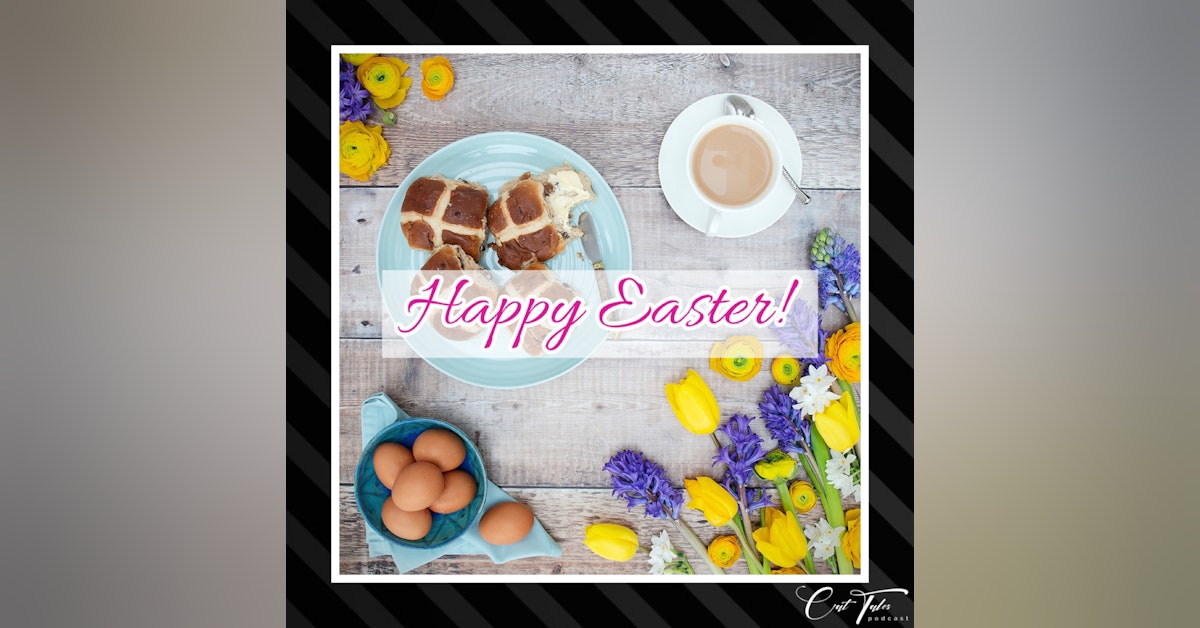 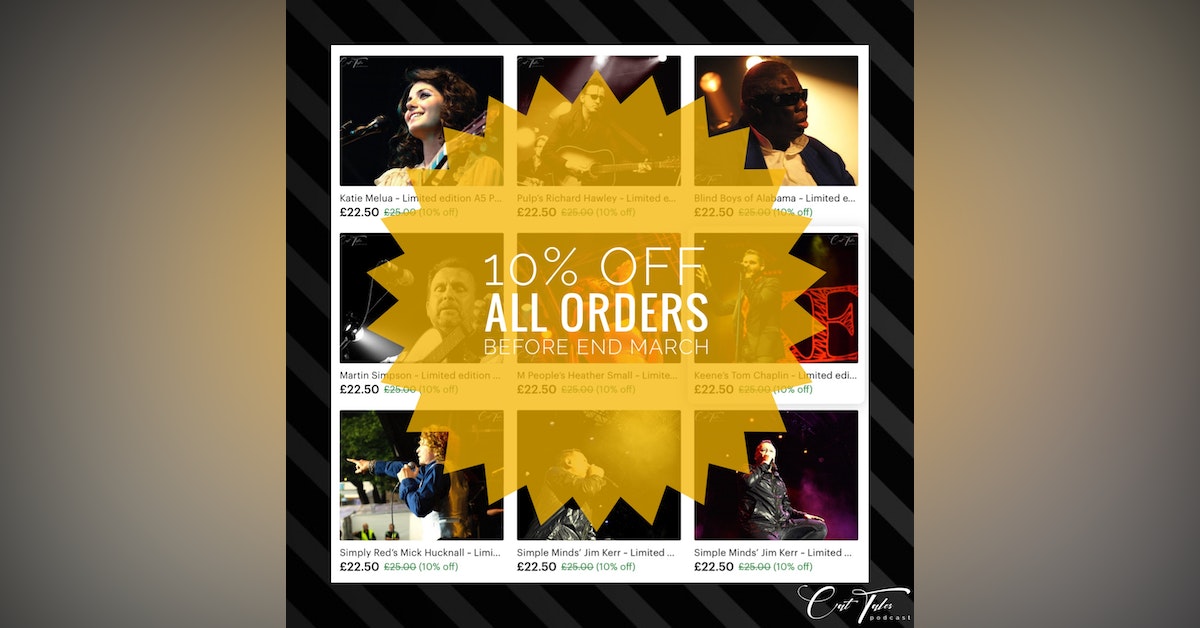 SPRING OFFER! 10% off all orders of limited edition fine art prints placed before the end of March. Head over to www.CATtales.co.uk/springoffer to take…