In this series of revealing interviews, Cat tells tales about influential musicians who have been at the heart of the industry for many years and have moulded and inspired others to follow in their footsteps.

Taking a friendly and informal approach, these fresh and relaxed conversations are the sort of chat overheard in the backstage bar about life and music...and occasionally even exposing a few secrets. 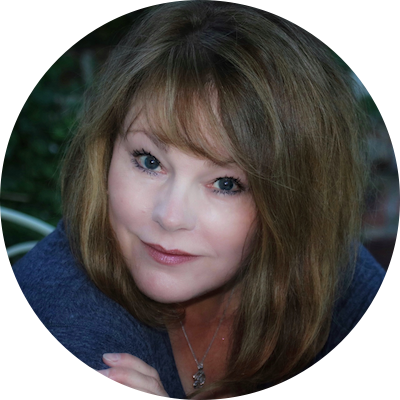 Cat herself has been interviewed as an award-winning PR & Journalist on Star Radio FM and Radio Gets Wild, and CATtales interviews have also been broadcast on CMR Nashville Radio and Deep Red Radio.

A published author, Cat has also written features, reviews and interviews for many magazines including; Get Rhythm, Fatea, and Deep Red, as well as penning monthly music columns for Fine City and Norfolk On My Mind.

And the show isn’t over yet...