52: The one with Ben Holland 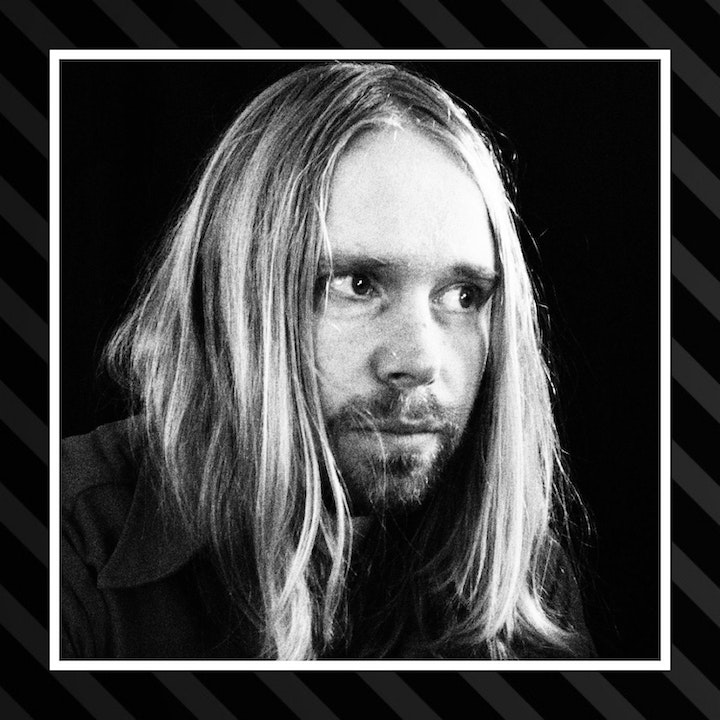 South Londoner Ben was busking at Waterloo underground when Joan Armatrading happened to pass by. Immediately impressed, she invited him to join her on tour, supporting her at major venues across Sweden, Denmark, Germany, the UK and Ireland.

Hailed as a latter day Bob Dylan, Ben has two albums and two EPs on his own label under his belt and is releasing a great new single, Midnight Blue, under the Nub Music label. 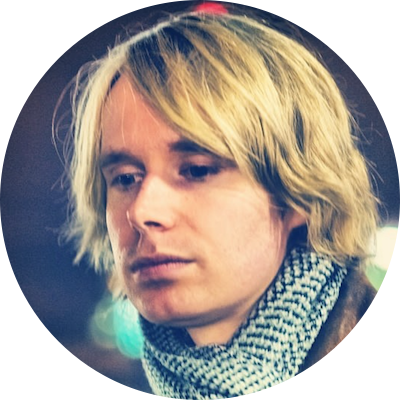