96: The one with Dream Theater’s Jordan Rudess 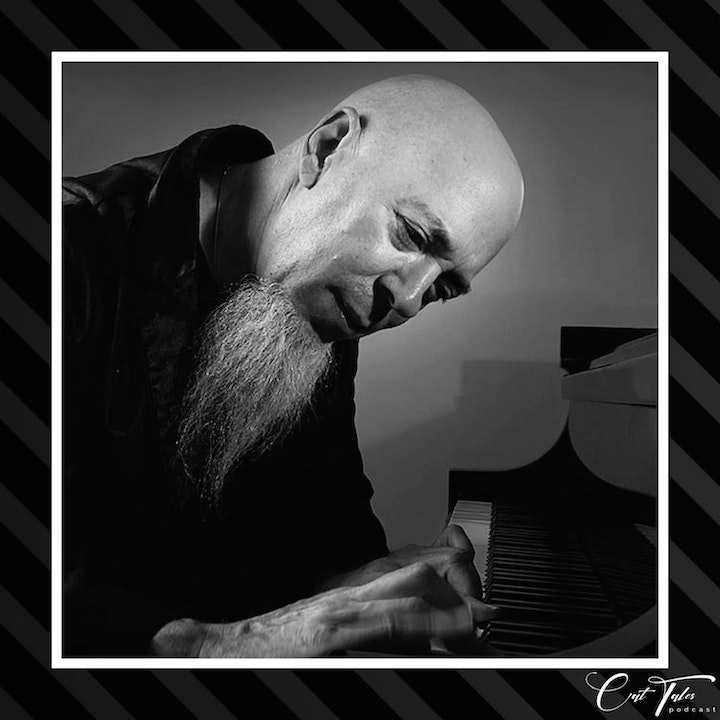 In his late teens, classically trained pianist, Jordan Rudess, turned against the counsel of his parents and went on to be one of the most respected, loved and sought-after progressive-rock keyboardist of all time.

He was voted “Best New Talent” in a Keyboard Magazine poll and later “Best Keyboardist of All Time” by Music Radar Magazine. Now, he is best known as the keyboardist/multi-instrumentalist extraordinaire for platinum-selling Grammy-nominated prog rock band, Dream Theater.

But Jordan is also a man with many interests, as his experimental projects with Liquid Tension Experiment and Space Jam demonstrate, he’s worked with David Bowie, amongst others, and now releases his latest solo album A Chapter In Time.

Featured tracks:  Weightless and Stellar Enigma from the album A Chapter In Time 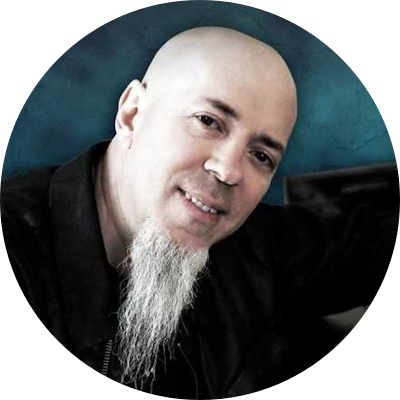