95: The one with Petula Clark There are stars and then there are superstars. And my guest today is nothing short of a superstar.

Petula Clark is one of the most successful British female recording artist of all time. She established herself as a child performer during the Second World War and went on to achieve major success as a recording artist clocking up record sales in excess of 68 million.

The enormous popularity of her ‘signature song’ Downtown in 1964 led to an  incredible international career, a series of consecutive Top 40 hits, films and tv specials including appearances with everyone from Dean Martin and Fred Astaire, to Bob Hope and Sammy Davis Jnr.

Actress, singer, composer, stage performer, television star, and more awards and accolades than she can remember, quite simply, Petula is the stuff that legends are made of.

Featured tracks: Starting All Over Again and New Flag. 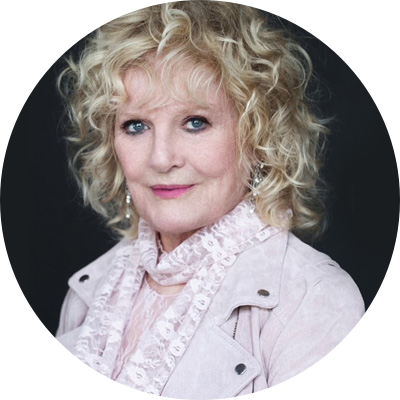