94: The other one with Ricky Warwick Unleashing his 5th solo album, When Life Was Fast & Hard, Ricky Warwick aimed to deliver a collection of songs with the simplistic melodies of Tom Petty and The Heartbreakers charged with the electric hedonistic fury of Johnny Thunders And The Heartbreakers. And, boy, has he done that!

Somehow The Almighty, Black Star Riders, Thin Lizzy frontman has managed to squeeze in the release of the album amidst sell-out live virtual shows and lockdown, all with a little help from his friends. And, of course, these are no ‘ordinary’ friends. 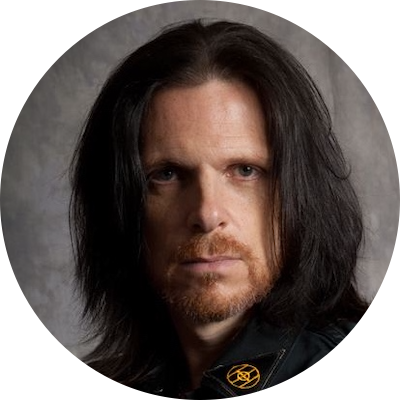 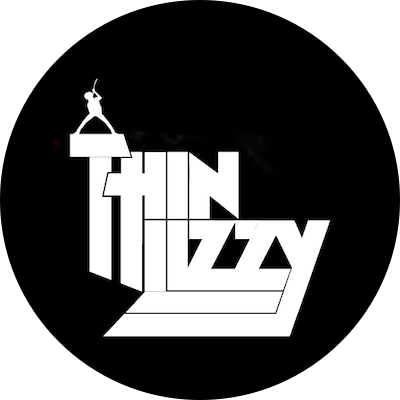