92: The one with Sarah Class 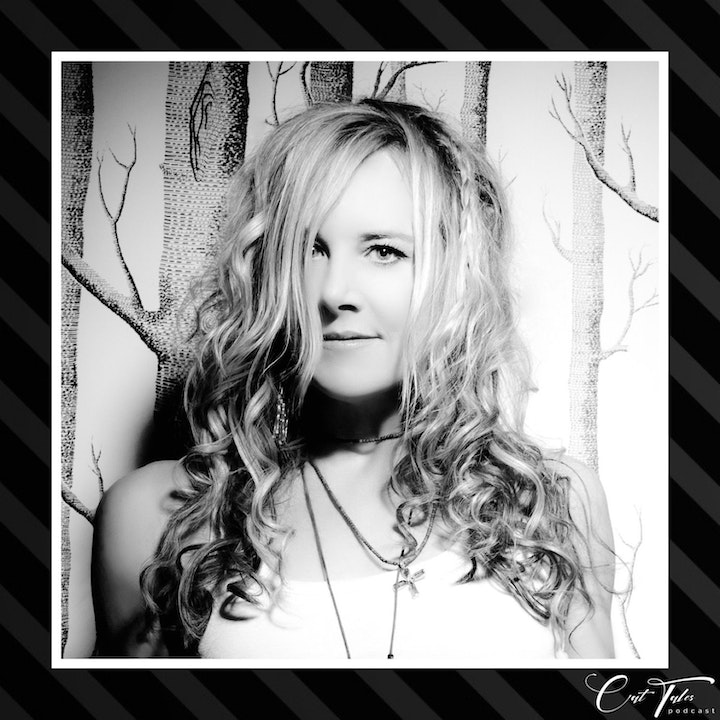 Emmy and Brit Award-nominated composer, Sarah Class, has become one of Britain’s most sought-after composers and is described as having the ‘Midas touch’ when it comes to creating music.

She’s an accomplished musician and highly acclaimed at scoring for ﬁlm and television, winning a Best Score Award for Sir David Attenborough’s BBC TV series ‘Africa’ and has been invited to performing tracks from her beautifully ethereal album, Natural High, on Songs Of Praise.

Exploring nature’s euphoric diversity, the album aligns each track with various deities from myths and legends of different cultures and was instrumental in raising funds to save the last 2% of Equador’s Choco Forest, a cause close to Sarah’s heart. 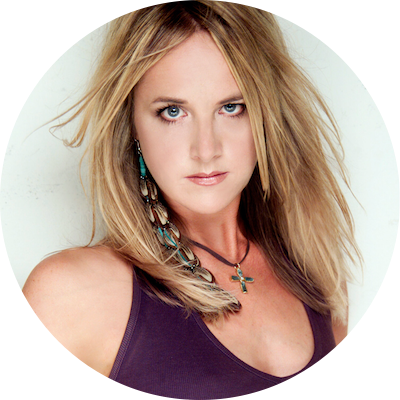