90: The one with Michael Schenker 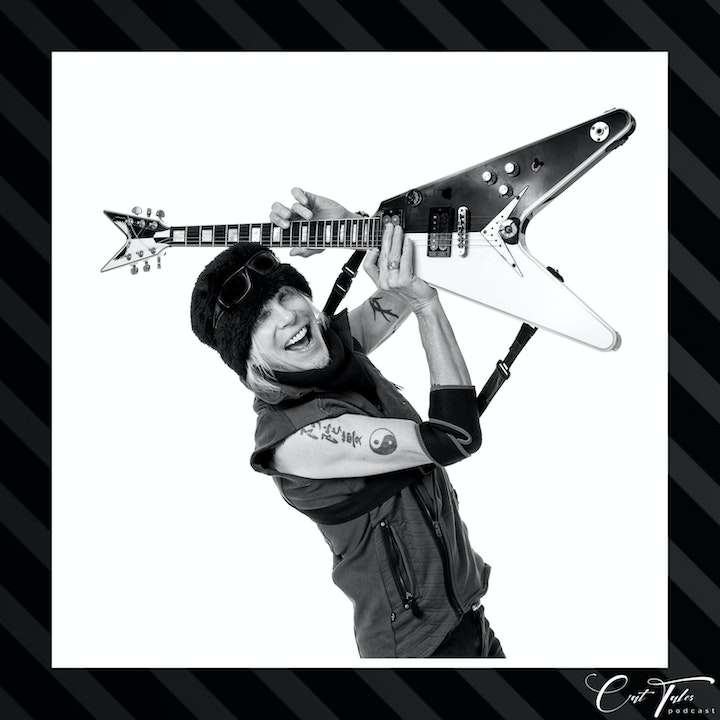 It’s been 50 years since German guitar virtuoso, Michael Schenker, made his recording debut with the Scorpions at the tender age of 16.

From the start it was obvious he was playing at a level that was way beyond many of his contemporaries, a little detail that did not go unnoticed by UK rockers UFO who were quick to poach him.

Michael has influenced an entire generation of guitar players who define the 1980s heavy metal era from Slash and Randy Rhoads to Kirk Hammett, was asked to join Ozzy Osbourne and auditioned for Aerosmith.

Now, he’s back with the Michael Schenker Group and his latest release Immortality and we chat about his career, who influences him, and why he still loves the first song he ever wrote.

Heavy Metal Rock
Featured tracks
: Drilled To Kill & In Search Of The Peace Of Mind from Immortal album 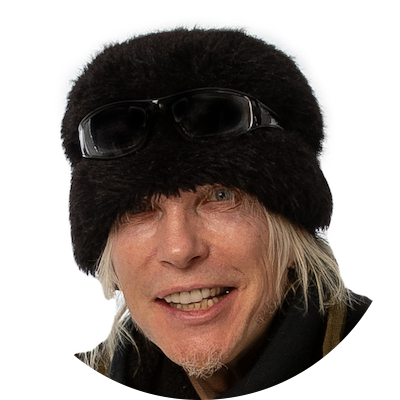