85: The one with Badfinger's Bob Jackson 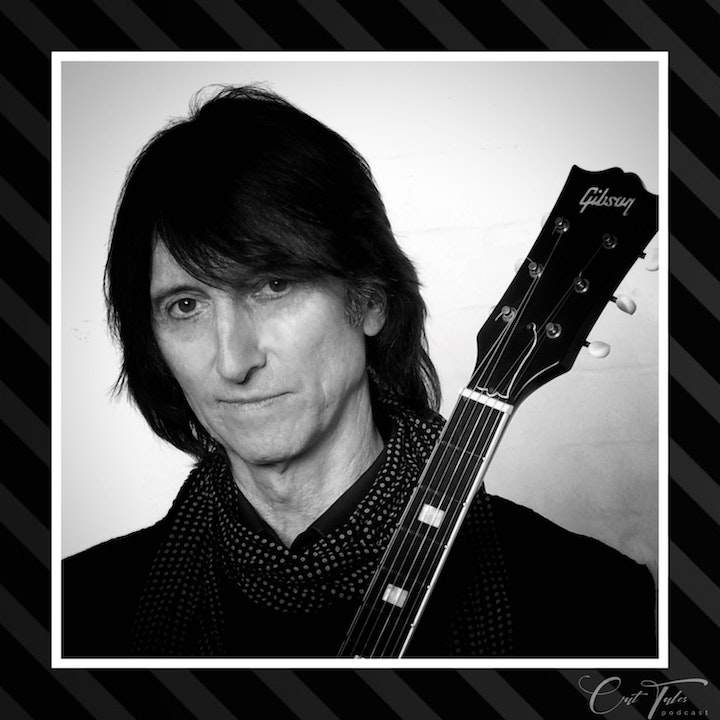 Badfinger is a band that has had more than its fair share of drama and tragedy over the years, to say the least!

With a history that is more suited to a Tarantino film, Badfinger has been dogged with law suits and suicides but has risen from the ashes with its latest incarnation lead by long-term band member Bob Jackson.

I haven’t met Bob in person but we’ve been friends on social media for many years so I was delighted to finally get hear his tale about how he’s been influenced by The Beatles and David Bowie, how he didn’t expect his musical career to go beyond the age of 26, and how Badfinger managed to ‘break bad’. 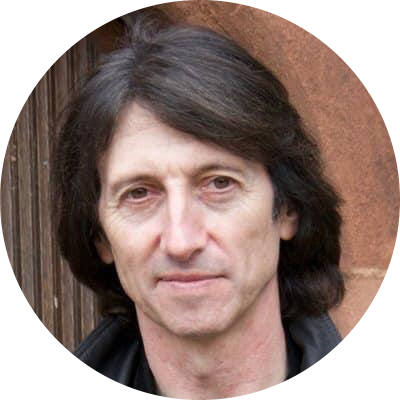