84: The one with Katrina From The Waves 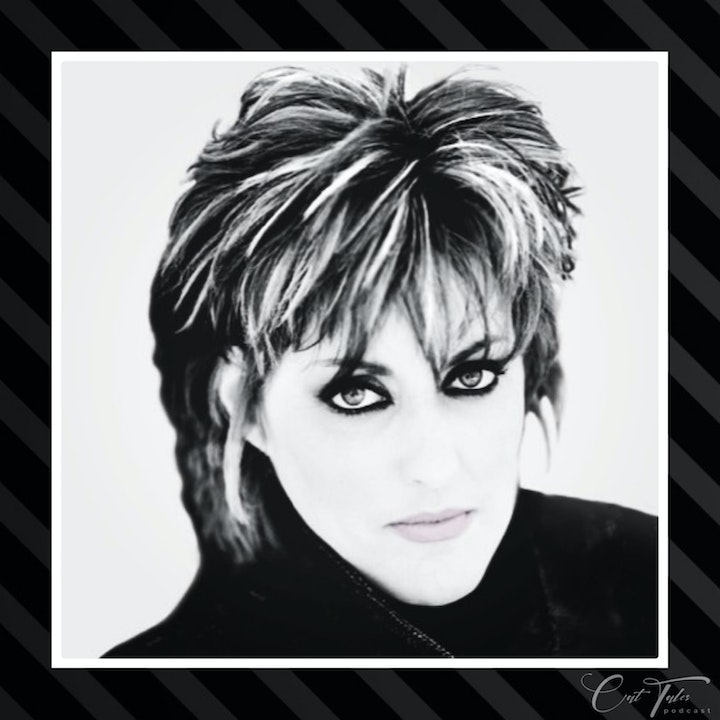 I’m Walking On Sunshine today with the musician who’s had a worldwide hit that that catapulted Katrina & The Waves to the forefront of the music industry in 1985 with over 2.5 million plays on US Radio and was the soundtrack of a host of films.

But for many, Grammy nominated Katrina will be the American who won the Eurovision song test for the UK in 1997 with Love Shine a Light and has continued her Eurovision ties since then.

Delightful company, there’s no doubt that we’d be heading to the bar after this interview to continue our conversation about music, the business in lockdown….and who is starring alongside her in her next video. 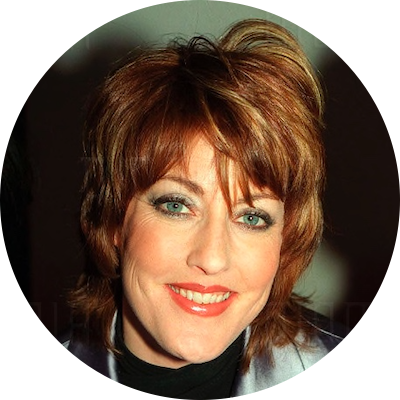 Katrina And The Waves