78: The one with Status Quo's Alan Lancaster 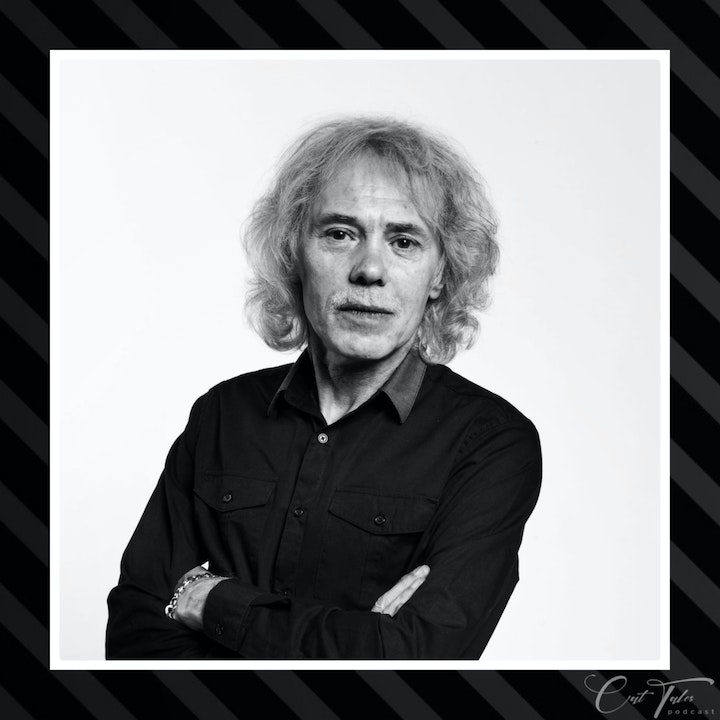 For 25 years, Alan Lancaster was bassist with one of the most successful rock bands of all time. A band he founded with school friend Francis Rossi and one which enjoyed multi-platinum album sales and stadium gigs.

But an acrimonious split after Status Quo opened the stage at Live Aid in 1985 left Alan alone in the wilderness, trying to navigate his way through the music business jungle.

Alan tells me about how he survived rejection, playing with the Bombers and the Party Boys, and what it was like to be part of the biggest musical event the world has ever witnessed. 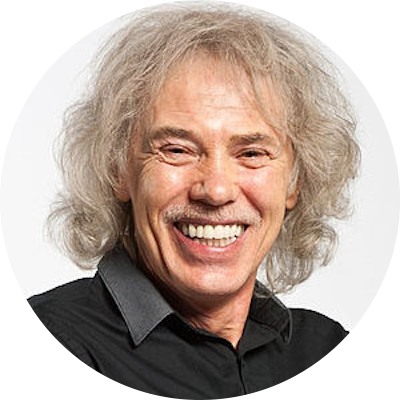 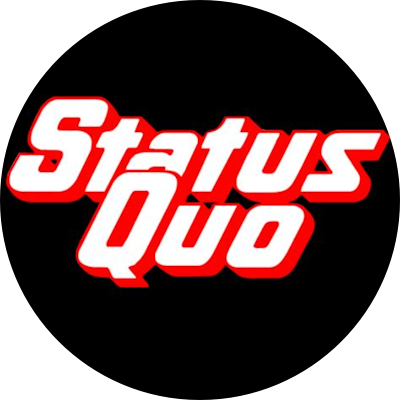