75: The one with Enuff Z'Nuff's Donnie Vie 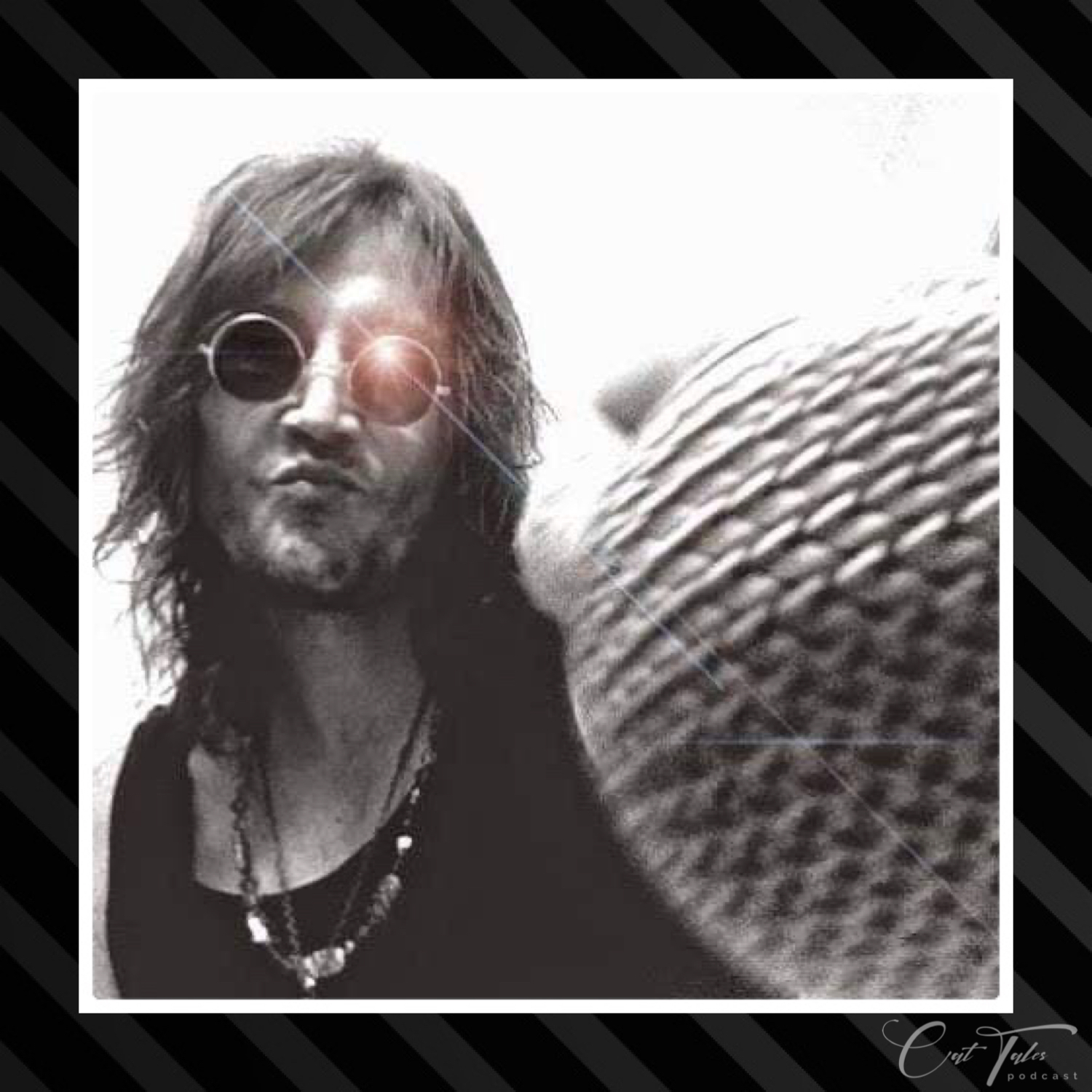 When Enuff Z’Nuff finally did say enough’s enough to lead singer Donnie Vie, it looked like it was all over for the man who had spent 25 years crafting melodic power pop and rock songs for the band that had been the darlings of the critics with their debut release.

The band’s history has been punctuated by drug-induced self-sabotage, inglorious failure, premature death and bankruptcy, so the acrimonious dissolution of the brotherhood between Donnie and Chip Z’Nuff should have marked the end.

But Enuff Z’Nuff have continued on their way without Donnie who, like the proverbial phoenix, has risen from the ashes to release Beautiful Things, arguably, the best album of his career to date. We chat about life after the band, why he’s had more downs than ups, and the day he woke up in a morgue.

Track featured: I Could Save The World, Donnie Vie
Donnie's website: www.donnievie.com 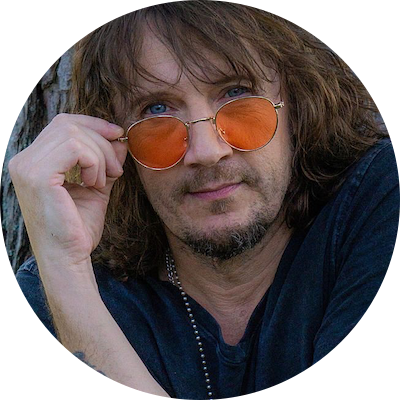