73: The one with UK Sub's Alvin Gibbs 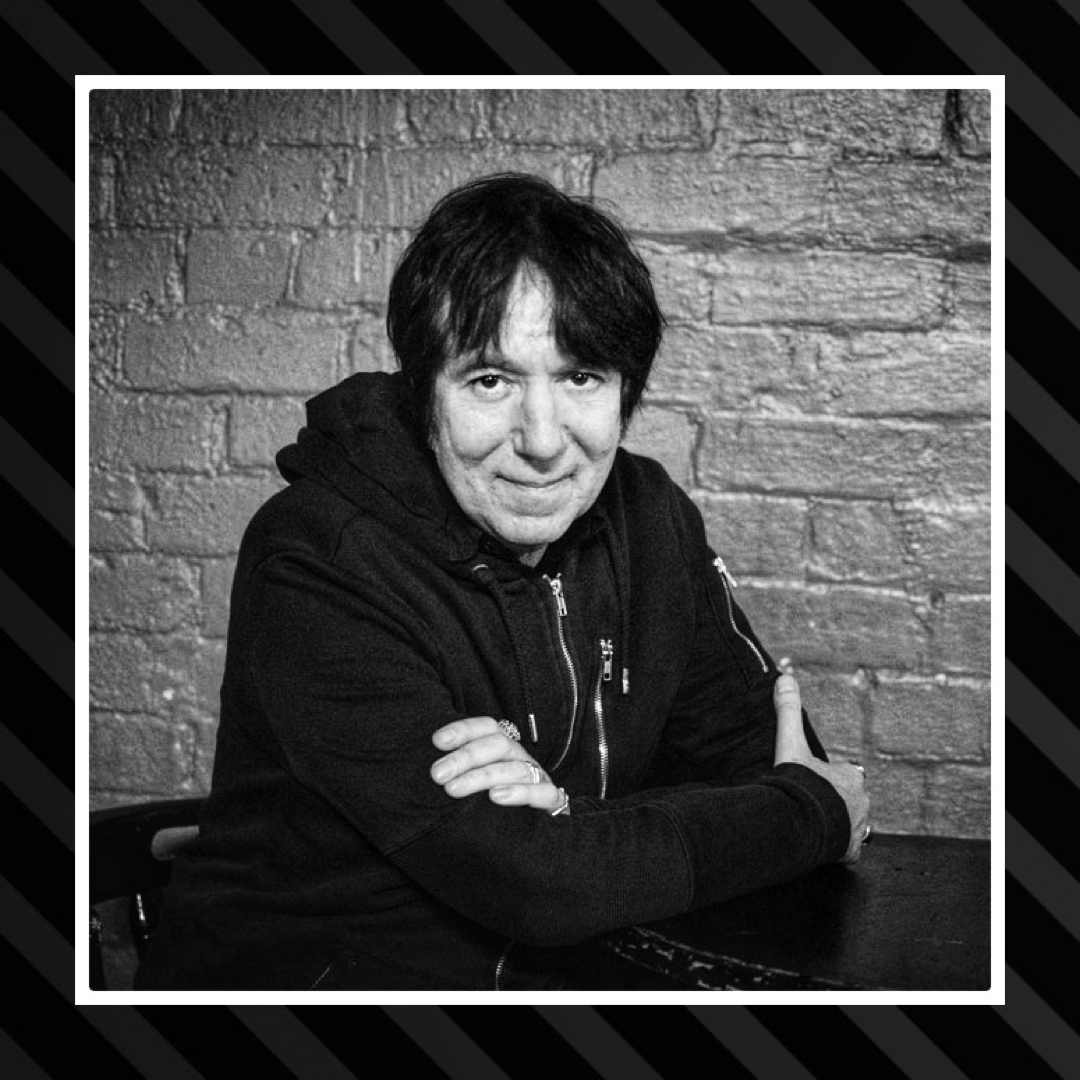 In this show, I call France to chat with one of punk’s true originals. He’s the bassist who toured with Iggy Pop, played in Cheap & Nasty, has been a member of UK Subs on and off for over forty years and has recently released his first solo album, Your Disobedient Servant, with a who’s who of punk royalty guesting on it.
Alvin Gibbs chats with me about the highs and lows of being in the UK Subs, what he got up to in between, all about his new autobiography, Diminished Responsibility, and gives me the scoop on who would like to be one of his Disobedient Servants on his second album.