69: The one with Judie Tzuke 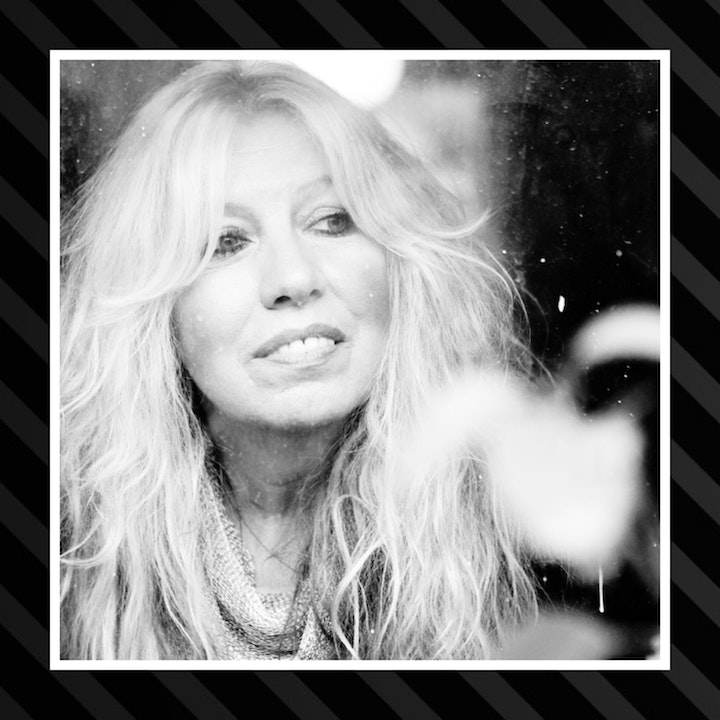 In 1977 when singer-songwriter Judie Tzuke signed to Elton John’s Rocket label, she couldn’t imagine that over 40 years later she would still be performing. Her biggest success came a couple of years later with album Welcome to the Cruise with her single Stay With Me Till Dawn reaching number 16 in the UK Singles Chart.

Since then, she has released a series of quality albums, and lent her talents to albums by artists such as Tom Baxter and Morcheeba. Judie’s music has also been sampled by the likes of Mylo, and her cover of Lives in the Balance was featured in a popular TV series by order of the Peaky Blinders.

We chat about Judie surviving #cancer and #COVID19, how being ill has affected her outlook on life and how her fans have helped her conquer her nerves onstage. 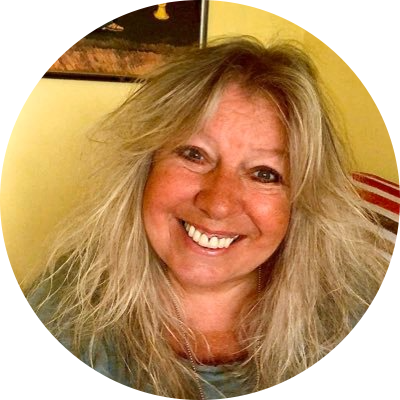