68: The one with Matthew Ferraro 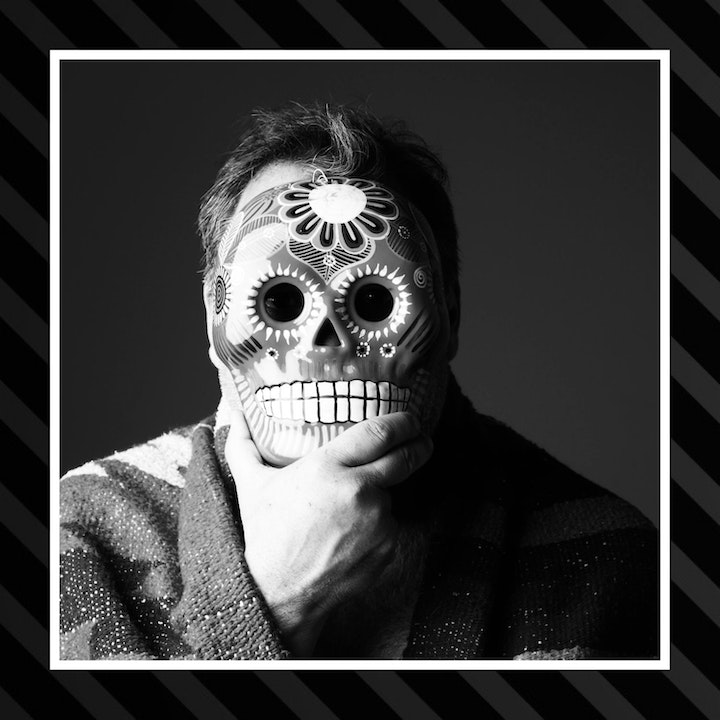 Matthew Ferraro’s written, arranged and produced original music for Academy Award winning films like The Insider and The Incredibles, as well as Emmy Winning TV shows such as Futurama, Dune, and Olive the Other Reindeer.

If that wasn’t enough, he also includes video games Spiderman and X-Men, BBC Radio 4 productions and hundreds of commercials amongst his portfolio, and he’s even produced a score for prayers by Pope John Paul II.

The California Arts Council deemed Matthew Ferraro’s work to be “orchestral journalism” which seems very fitting given that he has just released his debut single created especially for a new short documentary film simply called Falling. 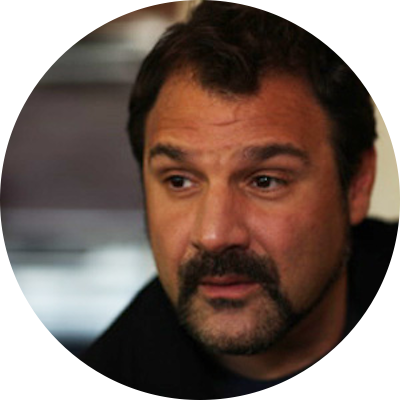 Humbling...I never thought in a million years that I would be a Featured Episode on U.K.'s Cat Tales along side Deep Purple, Judy Tzuke, Suzi Quatro, Dire Straits, Whitesnake, Jesus and the Mary Chain, The Kinks, Motorhead...CRAZY!! Huge Appreciation!! Thanks for the support!
- Matthew Ferraro