67: The one with Suzi Quatro 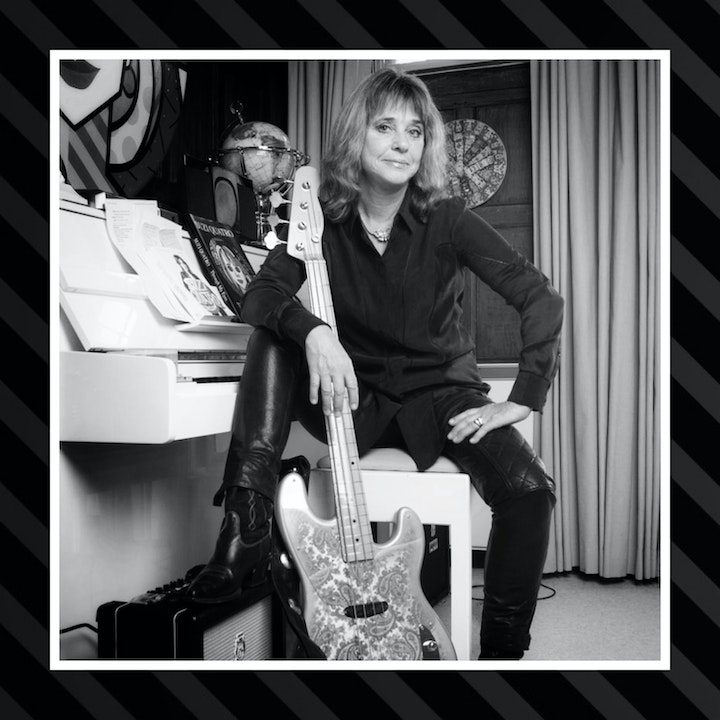 When Suzi Quatro burst onto the music scene in 1973 there were almost no women in rock and certainly none who played bass, sang lead vocals and completely rocked. A trailblazer, she re-wrote the rule book for women in rock & roll and went on to sell more than 50 million records.

Fast forward to 2020 and Suzi has added other strings to her bow – she’s an author, actress, radio-presenter and a poet and now, ‘Suzi Q’, a documentary of her life has been released with the promise of a film on the way.

Amongst other things, we chat about Suzi Q. Due to my confusion over conflicting information online, staggered release dates for international markets and DVD launches, we didn’t get off to the best start but got there in the end. 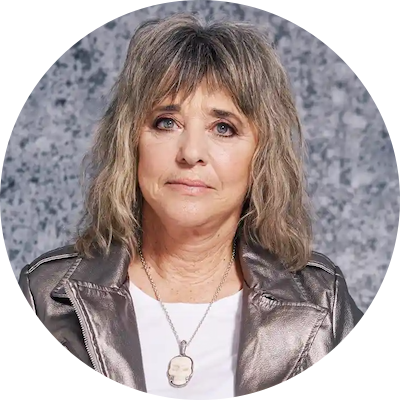