66: The one with Saxon's Biff Byford 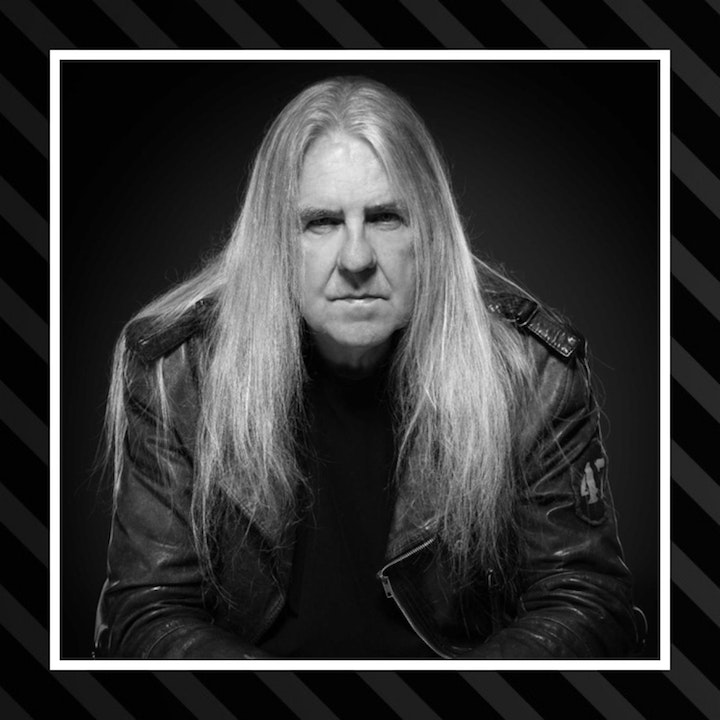 With a career spanning over 40 years, Saxon have established themselves among Europe's greatest metal acts. Touring regularly, the band have sold more than 13 million albums worldwide counting eight UK Top 40 albums and numerous singles amongst them and have savoured success in Europe, Japan, and the United States.

Now, I chat with lead singer Biff Byford about his outlook on life after a heart by-pass operation, the launch of his debut solo album The School of Hard Knocks, writing new Saxon material, and using the internet during lock-down for virtual concerts. 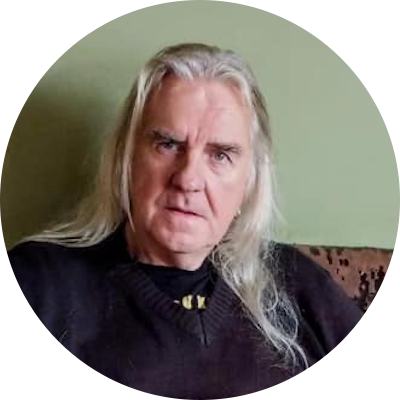