64: The one with Blurred Vision's Sepp Osley 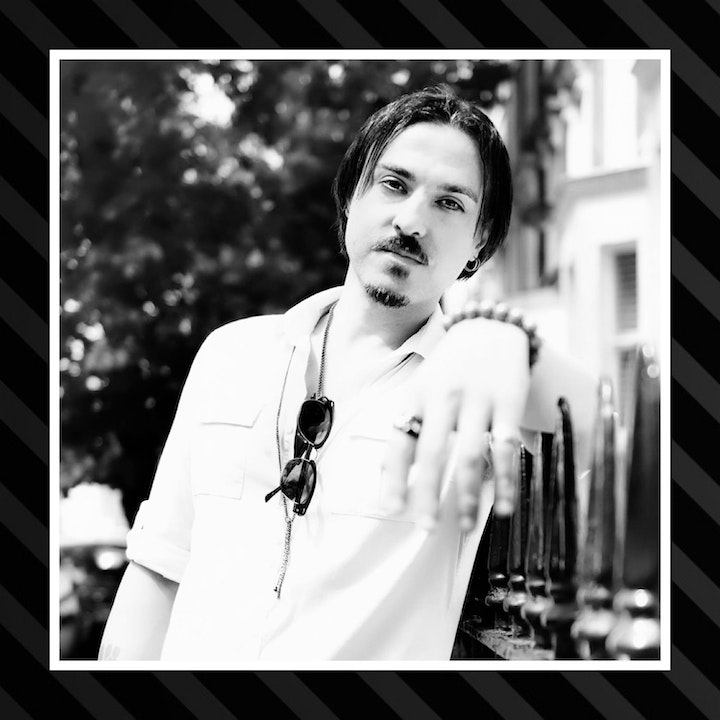 In this show I’m joined by Sepp Osley, frontman and co-founder of progressive rock band Blurred Vision the week in which their second album Redemption is due to be launched.

We chat about how the world has changed very little since Sepp and his family fled war-torn Iran in the 1980s, how the band came to prominence through adapting Pink Floyd’s Another Brick In The Wall into a protest song, and why John Lennon and Bob Dylan have been such an influence on their music. 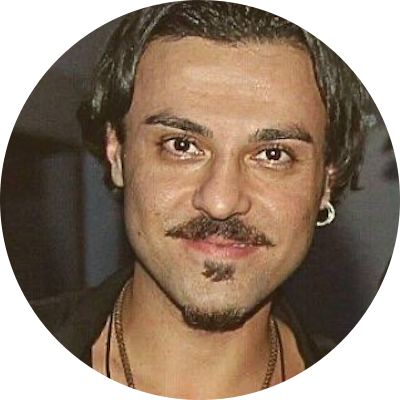 Cat, you were a joy to be interviewed by. Knew your history of the story and the band and that means a great deal. Good luck with your show!
✌❤✊
Sepp