62: The one with Peggy Seeger Peggy Seeger is totally unique. A singer of traditional Anglo-American songs, she has carved a special niche for herself on both sides of the Atlantic and is considered to be one of the most influential folk singers of all time.

Classically trained, Peggy plays no less than six musical instruments, has recorded 23 solo albums, contributed to more than a hundred others and her partner, the late Ewan MacColl, wrote First Time Ever I Saw Your Face in her honour.

A well-known activist she uses music to broadcast her messages on nuclear, ecological and feminist issues and now, at almost 85, she continues to perform and still has something new to say. 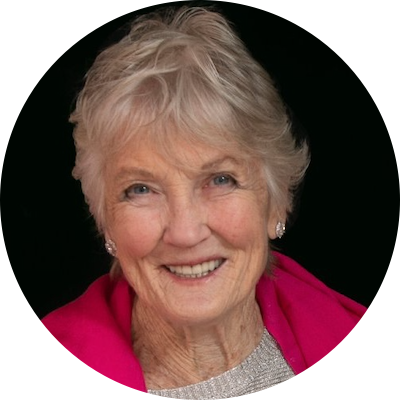