60: The one with Toyah Willcox 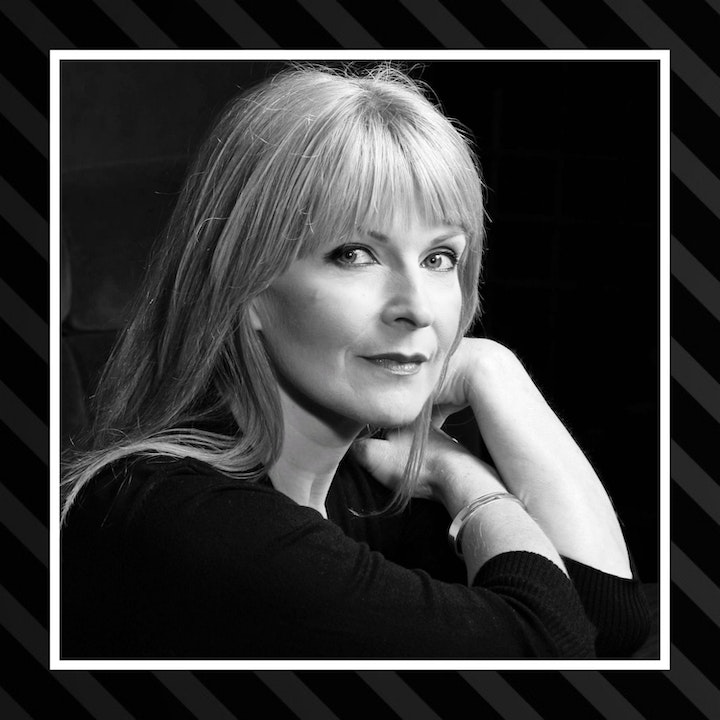 She’s appeared in the 1978 film Jubilee, and Quadrophenia the following year. Her early hit singles included It’s A Mystery and I Want To Be Free, and by 1982 she had made two platinum-selling albums. And, after more than 40 years in the music business, she is as creatively hungry as she was in her teens.

She is a singer, an actress, a writer, a punk, rebel, and an icon...but most importantly, she’s an independent, strong woman who doesn’t take any prisoners. 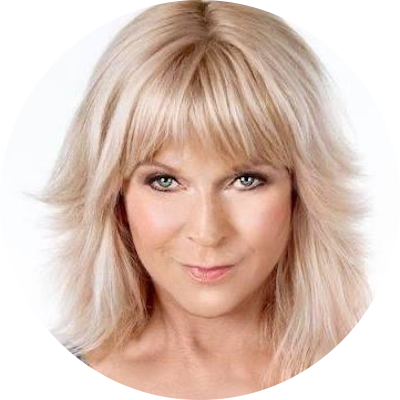