59: The one with Dire Straits' John Illsley 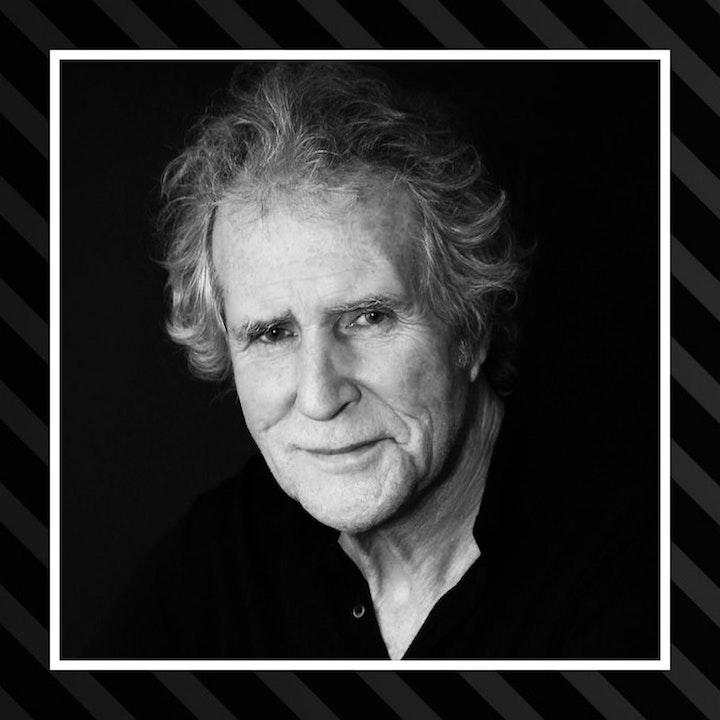 With over 100 million albums, four Grammies, three Brits, an Ivor Novello Award and an induction into the Rock and Roll Hall of Fame, John Illsley has done it all.

Playing a pivotal role in the success of Dire Straits, John has been credited with the creation of the band’s original sound and is the only member, other than Mark Knopfler, to make it all the way from the first album in 1977 to the final concert in 1992.

With the band a little more than a memory, John has released numerous solo albums, has a tour where he reveals all about his time in Dire Straits, and spends his relaxation time producing excellent pieces of art. 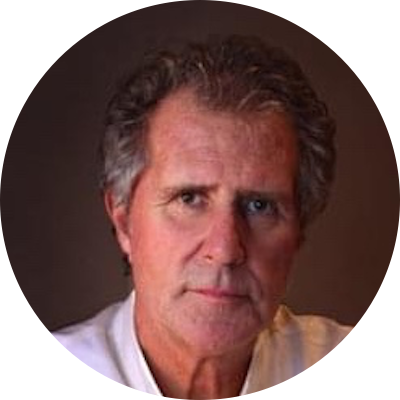