58: The one with Anne Nolan Once the biggest selling girl groups in the world, the Nolan Sisters performed in stadiums internationally, were the opening act for Frank Sinatra, sold over 30 million records and even won the Japanese equivalent of a Grammy.

It wasn’t all a bed of roses, though, as Anne, the eldest of the siblings, reveals. Suddenly unable to secure any bookings, success came to a stop with jolt and 9-5 working came calling.

But Anne Nolan is a survivor. She’s battled cancer, a marriage break-up, sexual abuse, and being shunned by her sisters who went on tour without her, yet she remains defiantly upbeat. 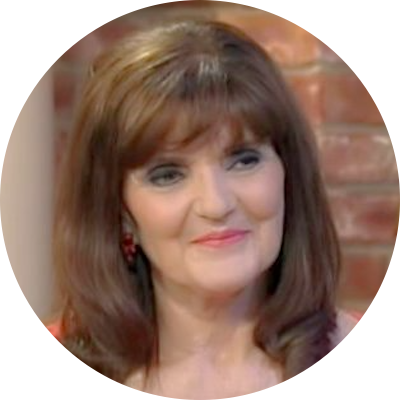