56: The one with Chesney Hawkes 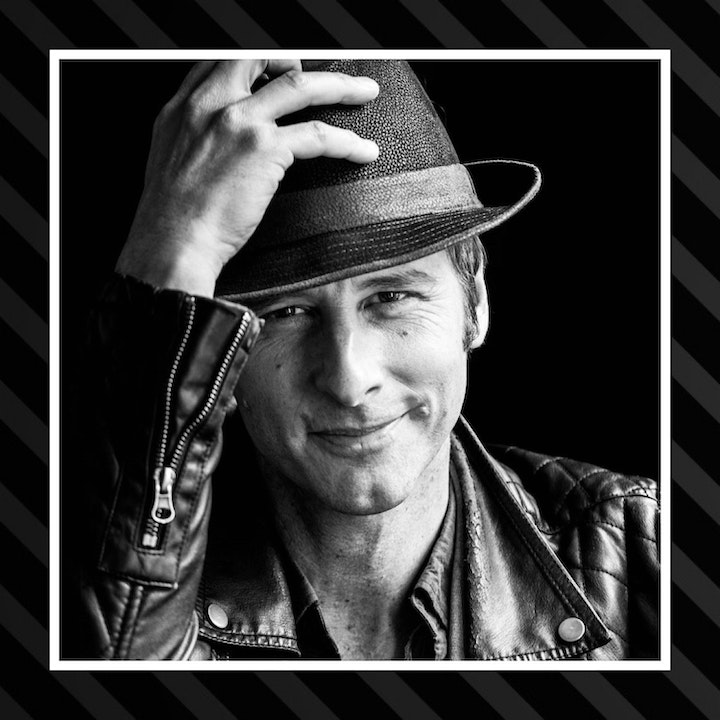 In this edition, I call stateside to catch up with the fabulous, one and only, Chesney Hawkes.

Chesney shot to fame when he won the lead role in the film Buddy's Song, alongside Roger Daltrey, but it was when he found himself to be one of the first teenagers in pop history to bag the Number One spot with a debut release, that he made international stardom.

"The One And Only" stayed at the top for five weeks, going on to become one of the undisputed global anthems of its time as it crashed Top 10s world-wide, including the notoriously difficult markets of Japan and America.

You can’t take that away from him, but there’s certainly a whole lot more to Chesney than one song. He has maintained a successful career in the entertainment industry that now spans nearly 30 years, writing music for TV and film, appearing in theatre and, of course, releasing his own music. 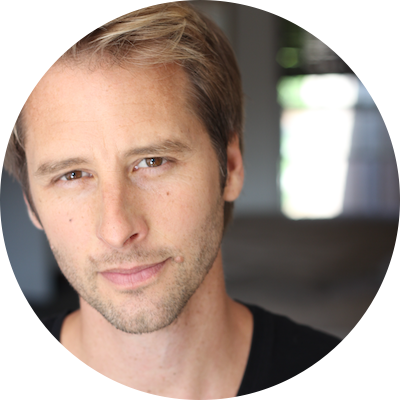