55: The one with Nick Mason’s Saucerful of Secrets’ Guy Pratt He’s the self-confessed Ronnie Corbett of the bass-playing world and, with a career in the music industry spanning almost 40 years, Grammy-winning Guy Pratt has a few stories to tell!

The chosen bassist for many of the world's elite musicians, he’s played on countless hit records with Madonna, Michael Jackson, Bryan Ferry, Robert Palmer, Iggy Pop and Elton John, to name a few.

His latest project is being cast as a member of a super group with Pink Floyd's drummer Nick Mason and the band Saucerful of Secrets but there’s even more to Guy than that including acting, writing and even stand-up comedy. 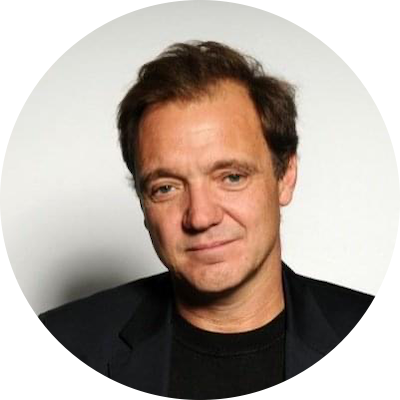 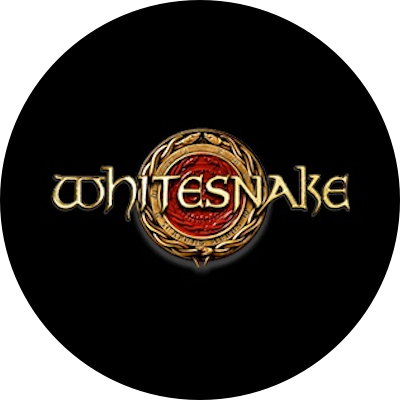