5: The one with Jim Moray One from the analogue vault!

Winner of both the Horizon Award for Best Newcomer and the Best Album Award for Sweet England at the BBC Radio 2 Folk Awards in 2004, Jim Moray is single-handedly turning folk music on its head. Taking traditional English songs he re-works them electronically to create some of the most powerful contemporary recordings in the last thirty years. 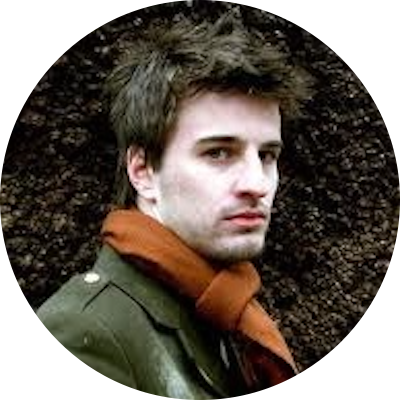