46: The one with Imagination's Leee John 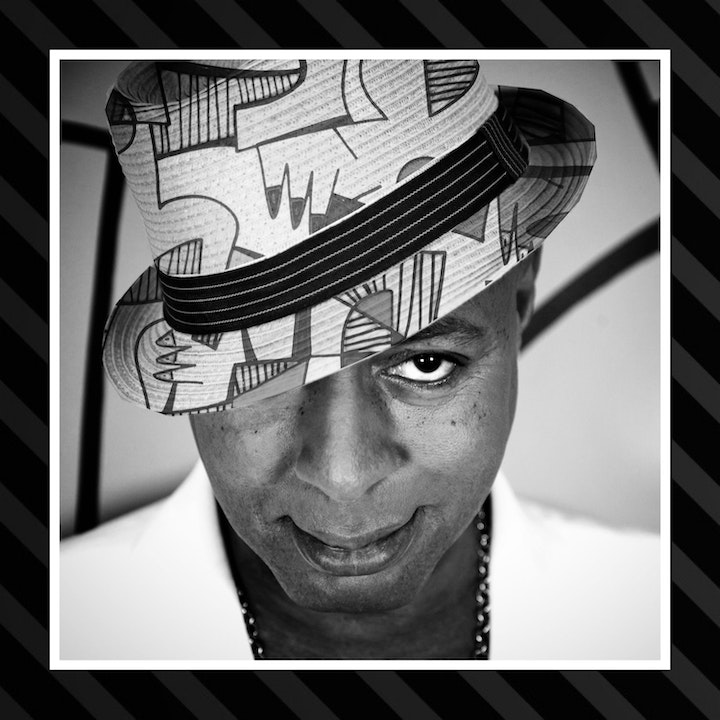 With a career spanning over 36 years and with record sales in excess of over 30 million albums Imagination released many classic Funk/soul-dance hits such as, Body Talk, Just An illusion, Flashback, and Changes.

It’s fair to say founding member and songwriter Leee John is one of the hardest working men in music, touring internationally, appearing in as well as producing and directing films, writing books, alongside charity work.

And it appears that his creativity is just warming up! 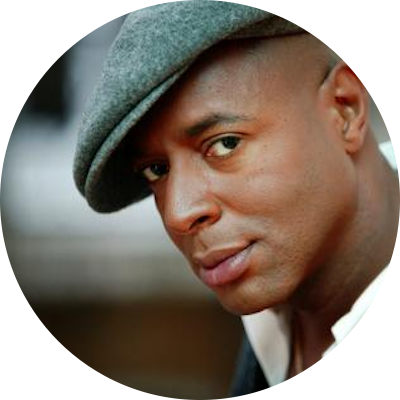