45: The one with The Prodigy’s Gizz Butt Gizz Butt became a household name in 1996 when he became lead guitarist with The Prodigy just as The Fat of The Land album became No1 in 38 countries at the same time.

But that’s not all he’s done in his musical career. He’s been in English Dogs, The More I See, The Destructors and played live with The Foo Fighters and The Beatles’ Pete Best.

Now he’s about to re-launch his band Janus Stark with an exciting new release and is planning a tour. 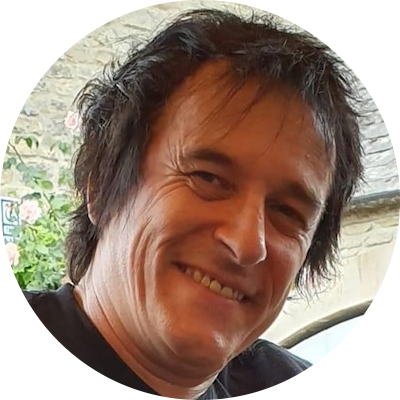 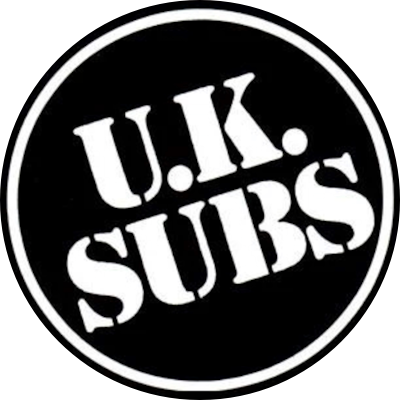