42: The one with John Otway 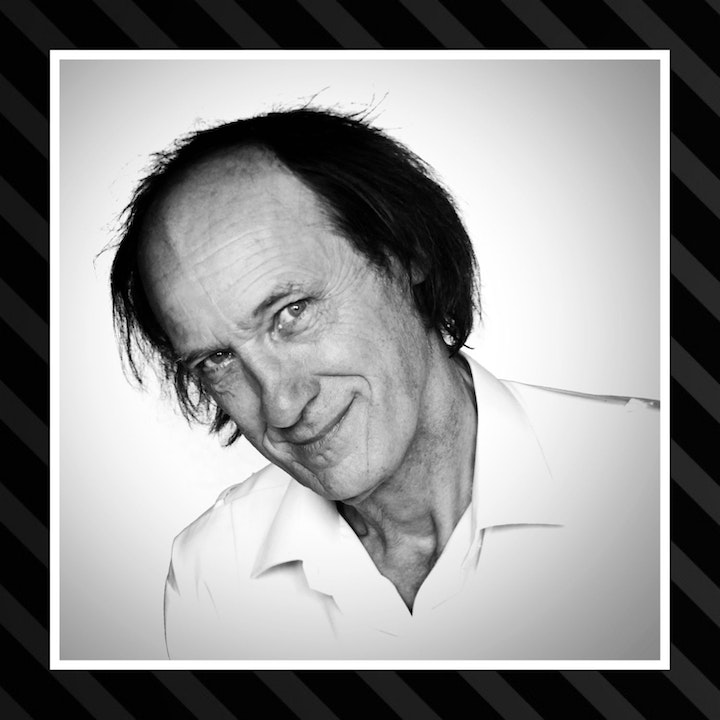 It was this performance that shot John to fame but despite a financial backing of £2m, in today’s figures, from Polydor Records it was a further 25 years before he enjoyed his second UK Chart hit, ‘Bunsen Burner’.

Undeterred, John is now celebrating his 65th birthday with the recent release of a brand new album, ‘Montseratt’, and is already making plans for his 70th! 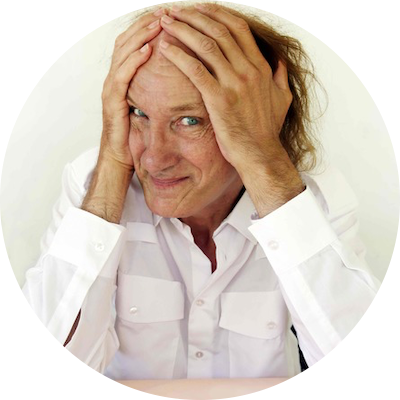