41: The one with Charlie Landsborough 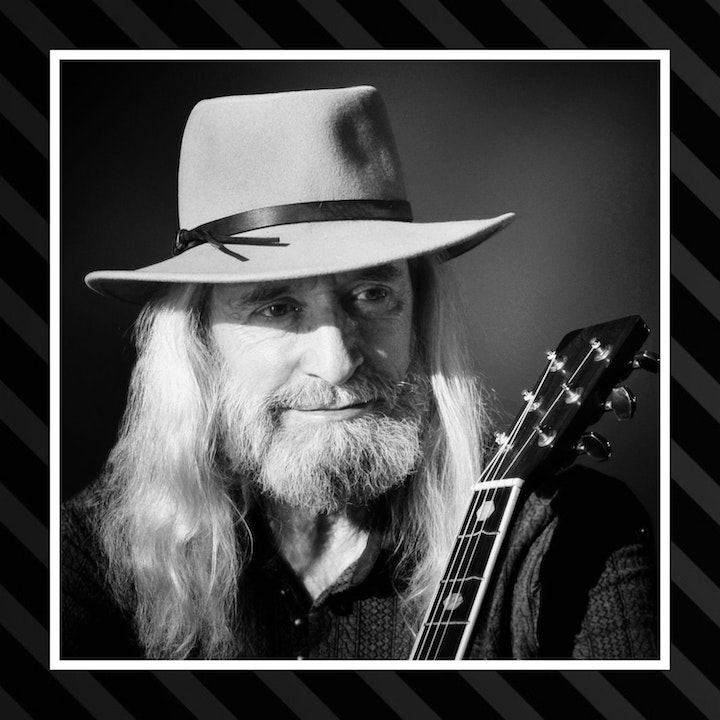 British country and folk musician Charlie Landsborough started performing professionally in the 1970s but it wasn’t until he appeared on an Irish TV show in 1994 with ‘What Colour Is The Wind’ that divine intervention opened doors onto a musical career that has spanned decades.

Now he chats to me about his numerous music awards, being inducted into the British Country Music Hall of Fame, and about sharing his childhood with a monkey! 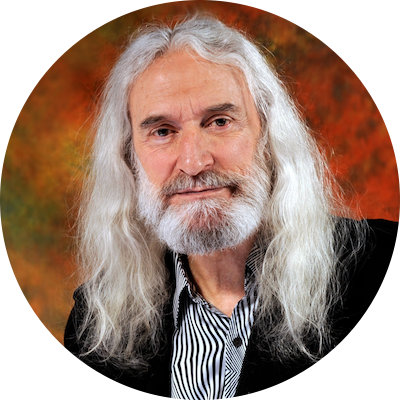