124: The one with Dr Feelgood's Wilko Johnson This tale is about a legendary guitar hero who has officially cheated death.

To successive generations of guitar aficionados, Wilko Johnson is a cult figure in the rock world. He’s been a Blockhead and a founding member of Canvey Island’s celebrated punk precursors: Dr Feelgood whose unwavering devotion to old-fashioned rhythm and blues and Wilko’s explosive guitar playing inspired everyone from Paul Weller to Joe Strummer.

Life made a cruel twist in 2012 when Wilko was diagnosed with terminal pancreatic cancer but it led to the most extraordinary year of his life which started with a farewell tour, included a part in Game of Thrones and an album with Roger Daltrey, and then culminated with the most surreal experience of all: a cure. 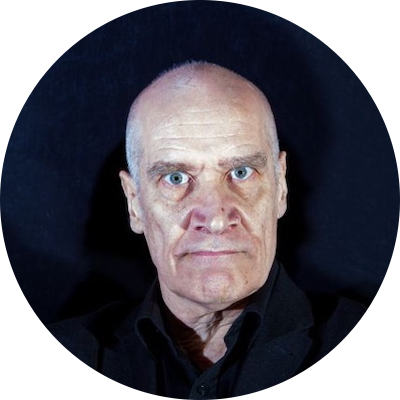