Carl Palmer is a drummer’s drummer. His dazzling speed and mastery of the drums has secured him multiple awards and well as a respected place in history as one of rock and roll’s greatest drummers.

A consummate professional, a brilliant technician and a dynamic showman, he has thrilled audiences for nearly six decades playing with some of music’s most memorable bands from Atomic Rooster and The Crazy World Of Arthur Brown to multi-platinum selling supergroups Emerson, Lake & Palmer, and ASIA.

When I caught up with him he was fresh from touring his ELP Legacy shows celebrating 50 years of the band’s third album and ahead of ASIA’s 40th anniversary tour this summer. But what I couldn’t wait to talk about was the release of an amazing boxed set: ASIA In Asia, and hear the stories behind the recording of the 1983 performance in The Budakon, Tokyo. 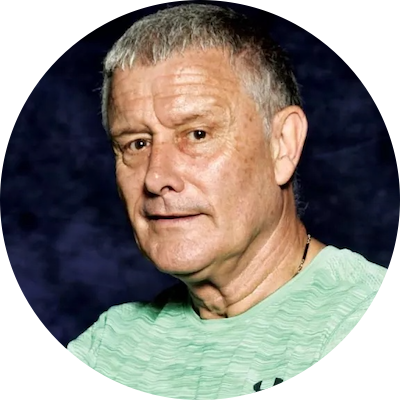