108: The one with Tight Fit’s Steve Grant and Denise Waterman 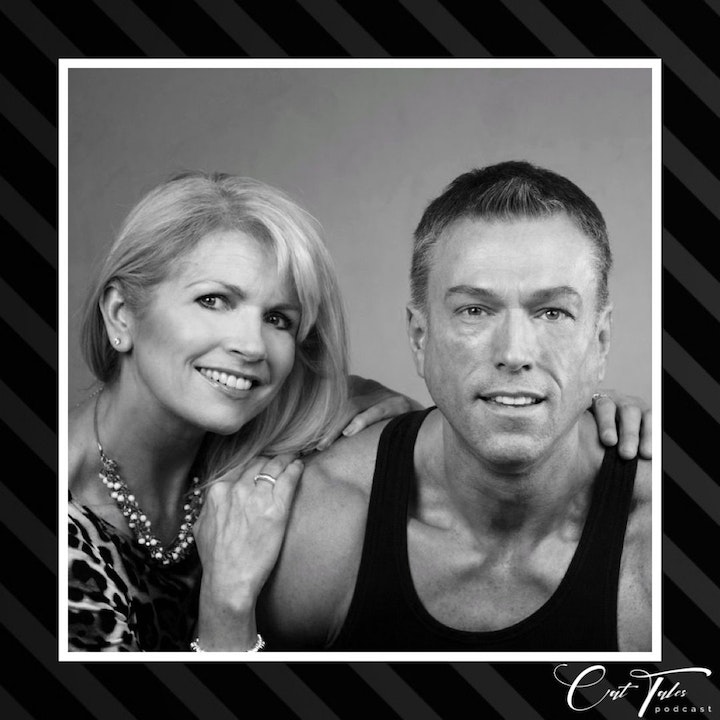 Anyone living in 1982 couldn’t possible avoid signing, no dancing (well in my case anyway), to the iconic tune The Lion Sleeps Tonight by pop sensation Tight Fit. O-whim, o-whay! Lol

Famed for their skimpy jungle outfits, the single reached number one in the UK charts where it fought off competition for three weeks. More chart success followed with Fantasy Island and Secret Heart before Denise Waterman, Steve Grant and Julie Harris went their separate ways.

But fast forward to 2010 and the original line-up responded to requests to perform again and have been singing live up and down the UK and in Europe ever since.

Fast forward even further to the present day, the band have released a long-awaited third album with the debut single Fallout, which has already been hailed by their loyal fans as a fantastic nod to yesteryear.

The tracks featured are: The Lion Sleeps Tonight and Fallout. Visit Tight Fit fan page on Facebook for more information, to vote for Tight Fit in the Heritage Chart on www.heritagechart.co.uk. 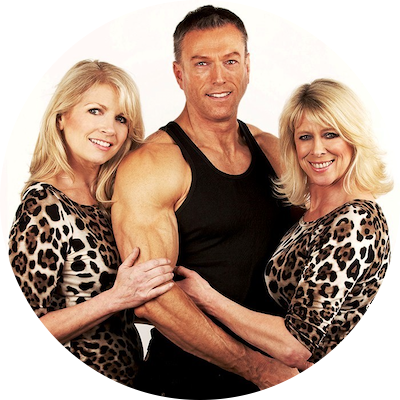