107: The one with Rick Wakeman 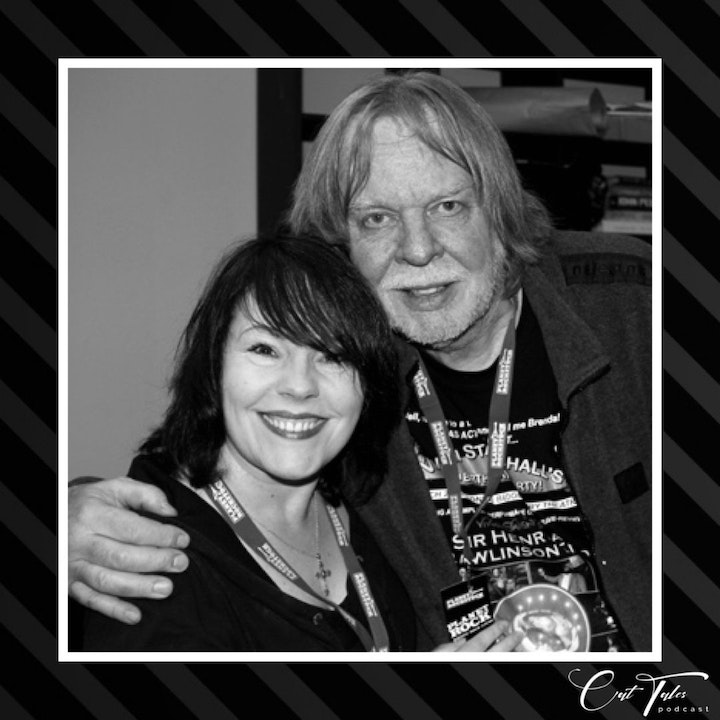 The words ‘legend’, ‘superstar’ and ‘world-renowned’ are over-used these days but when referring to Rick Wakeman, they are more than appropriate.

A classically trained keyboardist, Rick reached international stardom with the influential band that pioneered progressive rock: Yes. However, his real success came as a solo artist when he went on to sell more than 50 million records. As a keyboardist extraordinaire, he’s performed with Elton John, David Bowie and Cat Stevens, been an awarded a CBE, inducted into the Rock & Roll Hall of Fame, and appeared as a Grumpy Old Man on BBC’s programme of the same name.

When you chat with Rick, you’re never quite sure what direction the conversation is going to go. He’s intelligent, articulate, opinionated, and amusing, in fact anything but grumpy. We talk about anything and everything, from the overcrowded internet, his hatred of ‘family’ updates in Christmas cards, being impersonated online, and his love for stargazing to the subjects to ruin every good party: religion and politics!

Prog
The tracks featured are: Catherine Howard (The Six Wives of Henry Vlll), Sir Lancelot And The Black Night (The Myths and Legends of King Arthur and the Knights of the Round Table), Ice (Time Machine) and Ascraeus Mons (The Red Planet).
Visit rwcc.com for more information about Rick, where to purchase Rick’s music and when & where he will be performing live. 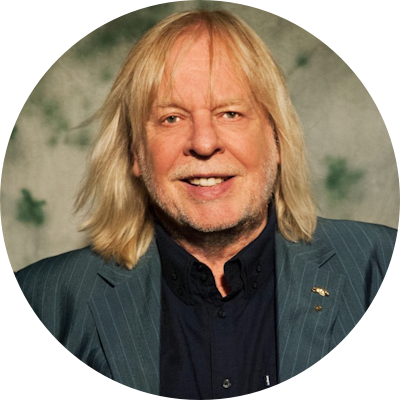