106: The one with The Sensational Alex Harvey Band's Zal Cleminson Back in the 70s there was no other gang quite like the aptly named Sensational Alex Harvey Band (SAHB). With a unique combination of blurred music genres, eye-catching theatrics, and progressive rock rifts, SAHB bedazzled viewers of Top Of The Pops and The Old Grey Whistle Test alike.

At Alex Harvey’s side, for hits like The Faith Healer, Midnight Moses, and Delia guitarist Zal Cleminson menaced mockingly, portraying a half mime, half clown character that was more suitable for a  horror film than a musical performance.

Zal recounts the rise and fall of SAHB, his struggles with Nazareth, being a session player with Elkie Brooks and Midge Ure, writing a novel, and exclusively shares a track from his forthcoming album with Orphans of The Ash.

Prog
The tracks featured are: The Faith Healer and The Dolphins (SAHB), Heart’s Grown Cold (Nazareth) and The Last Train Home (Orphans of The Ash), which are available in stores and digitally on all the main streaming/download outlets. 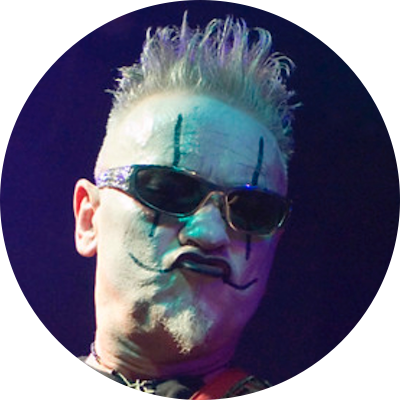