102: The one with Dean Friedman American singer-songwriter Dean Friedman first entered into the international pop consciousness in 1977 with the Top 20 chart success of his infectious hit single, Ariel.

And before anyone could attach the label ‘one hit wonder’, Dean scored again with the release of his follow up album, “Well, Well,” Said the Rocking Chair, and hit singles, Lucky Stars, Lydia, Rocking Chair, McDonald’s Girl and Woman Of Mine.

Dean has has since become known as a songwriter par excellence and has composed and produced soundtracks for film and television including, most notably, for the TV series starring Michael Elphick, Boon.

Now he has a new album, American Lullaby, which touches on a broad range of topics from the pandemic, looming environmental disaster, racism, sexism, fractured politics, and an intractable culture war.

To hear Dean performing the album tune in to will his regular DeanZine ‘LiveStream’ webcasts, and a 40-city concert tour in April 2022. Visit www.deanfriedman.com for more information. 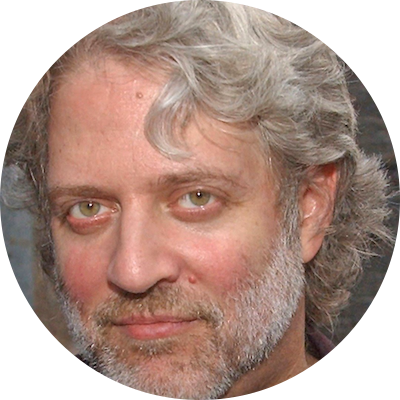