101: The one with The Icicle Works' Ian McNabb Mercury-nominated and The Icicle Works frontman, Ian McNabb has done it all.

The band’s 1984 debut album, The Icicle Works, brought them Top 40 chart success in both the UK and US, and Ian has also maintained a highly prolific solo career working with Waterboys, Ringo Starr, Crazy Horse, Peter Buck, Lightning Seeds, and Jason Falkner amongst others.

Speaking from his home in Liverpool Ian is delightful company as we discuss long musical career and whether he’s describing a song from 35 years ago, or his latest releases Utopian and Ascending, Ian is equally happy to talk about it all.

Featured tracks: Birds Fly (Whisper To A Scream), You Must Be Prepared To Dream, and Harry Dean Stanton from the Utopian album. 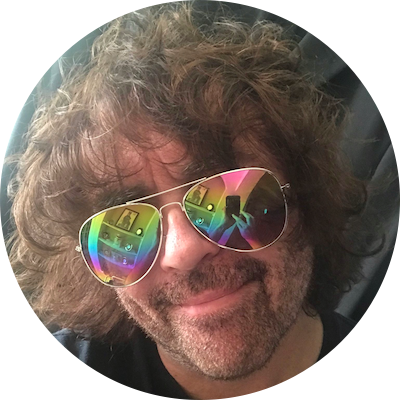