BC9: The one with Fairport Convention’s Vikki Clayton 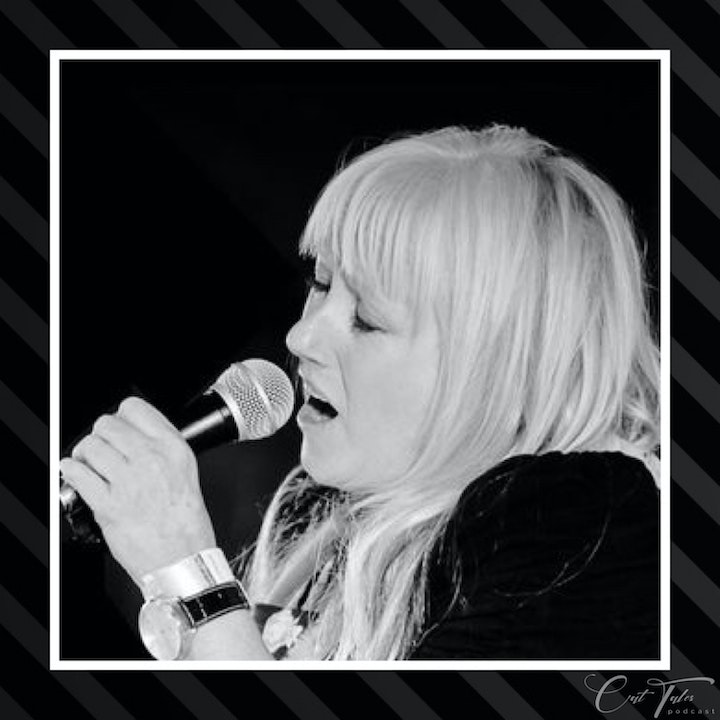 There’s more to ex-Fairport Convention Vikki Clayton than excellent song writing, a haunting singing voice and musical talent. Beneath the quiet exterior lurks a passion for cats, a fetish for shoes and an empathy for mankind.

This is the one with Vikki Clayton…

I met Vikki in a converted mill in the quintessential old English town of Banbury on a cold October morning as she prepares to promote her latest album. She is a curiously striking lady, with long, tousled, blond hair dyed shocking pink at the ends – a betrayal of a carefully hidden rebellious side to her nature. ​​

She bustles into the room, keen to talk about her new album, ‘Looking at the Stars’, which was released in July. This is her seventh solo album in a solo folk-rock career spanning in excess of 15 years. The title is a curious choice, conjuring up images of distant cosmic world’s twinkling in the night sky. But the inspiration for this had nothing to do with astronomy.

“The title comes from a quote by Oscar Wilde; We are all in the gutter, but some of us are looking at the stars,” Vikki explains. Very thought provoking. She goes onto recount the story behind it.

“One summer I got my address book out and I ‘phoned everybody that I hadn’t seen for ages and everybody said: ‘Oh, since we last spoke, the dog’s died…the bailiffs are coming round….’ and everything was really depressing. All I could say was ‘cheer up, cheer up’. So the song is a message of hope.”

There is a wistful look in her eyes and a softness about how she speaks that convinces you that she feels genuine concern. The story makes me stop and consider my own life.

Vikki has been a big name in folk circles for many years, as the number of her solo albums reveals. Although most famous for her work with Fairport Convention, she is equally at home singing in any configuration and is about to start a tour with her own band.

But it is as a solo artist that she feels most comfortable because she can connect with her fans. “The folk-rock genre is a very affable, very approachable style of music,” she gushes. “The audience and artists are very interactive.”

And she really does like to interact with her audience, almost conducting an ongoing conversation throughout her live performances. Vikki likes her fans to feel as if they know her personally and she goes on to relay a story about her performance at the Banbury Folk n Good Music festival last year.

“The audience were running a book on whether I could stay upright for the whole set as I was wearing what can only be described as a pair of leopard skin spikes!” Vikki loves shoes. “The quirkier and more Vivienne Westwood the better!” she chuckles.

I glance back to the pink ends of her hair.

​“They now look to see what shoes I’m wearing. Once it rained at a festival and I said ‘sod it’ and put my wellies on – signing autographs in my wellies!”  Vikki erupts again with an infectious giggle that you can’t fail to catch.

She has a very generous personality. And it’s not all for the stage – she has a reputation for taking in ‘waifs a strays’…………..cats that is!

“I love cats,” she purrs. “I don’t know what’s special about them but I think I may have been one at some point in my life. If I hear of a litter, I just can’t help taking them in.” Vikki has 6 cats, but you can’t help getting the feeling that this little family will be increasing at some point soon.

There certainly is more to Vikki than initially meets the eye. Naturally talented and instantly likeable, it is a real pleasure to be in her company. One day just isn’t enough time to get to know her well enough, though - let’s hope, like her cats, she has nine lives – perhaps this would be long enough to reveal the entire star who is Vikki Clayton. 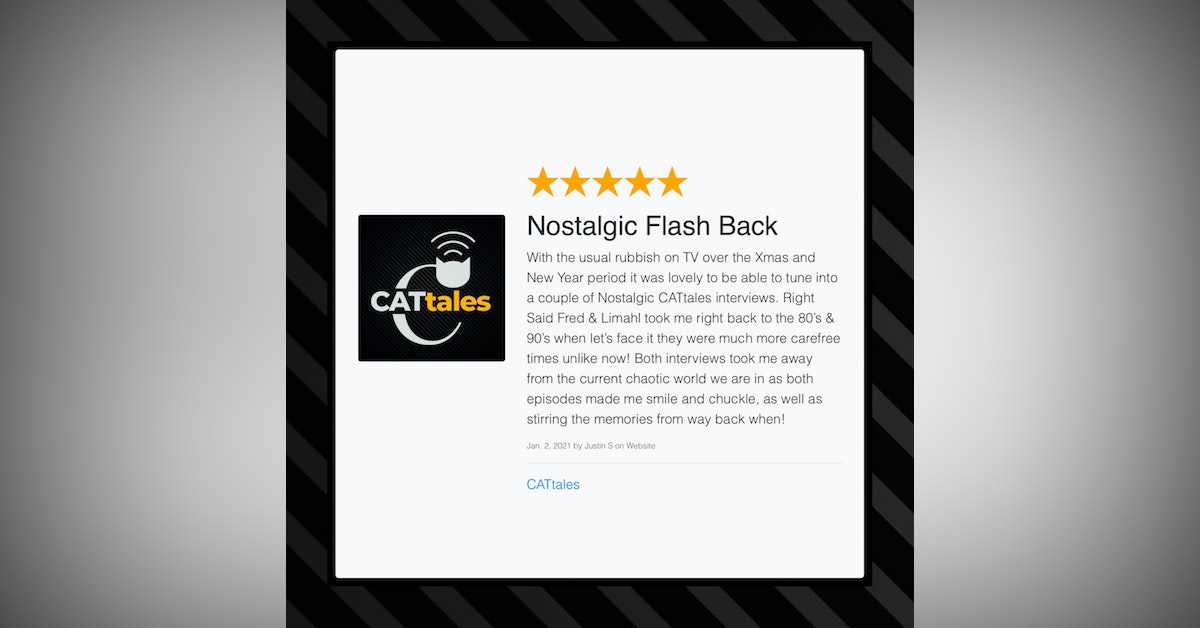 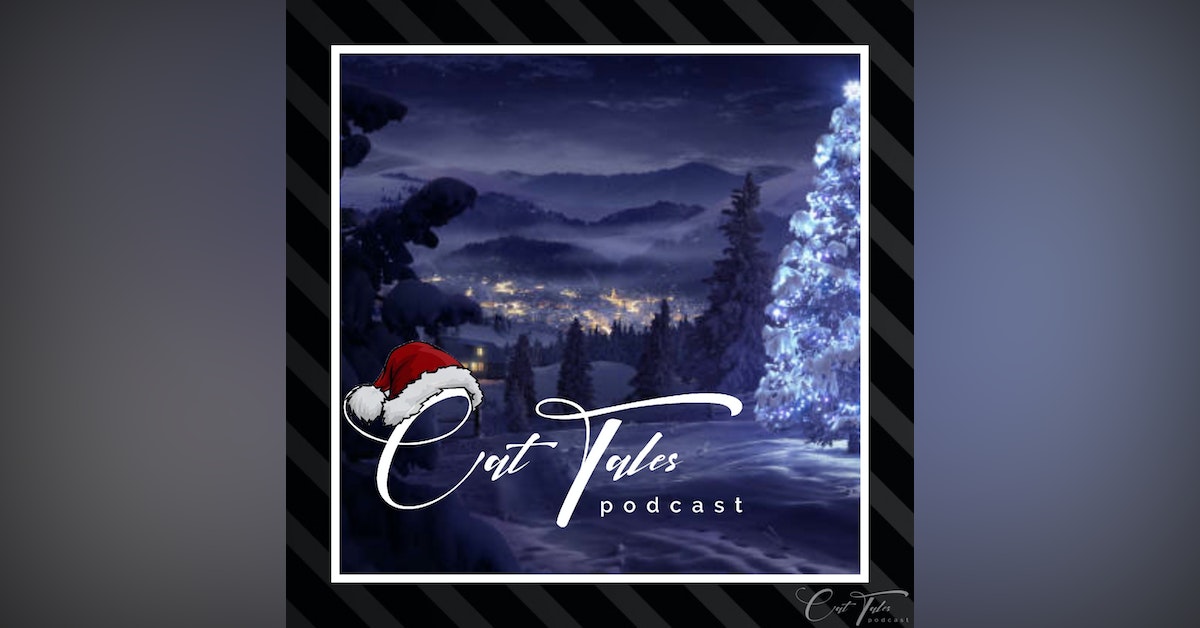