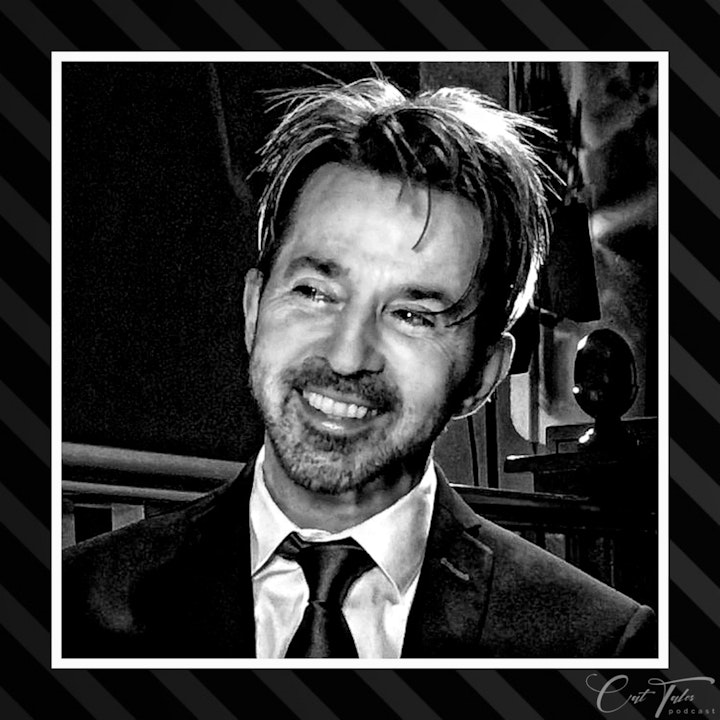 I can’t say I was a fan of Kajagoogoo but it is one band that I can still clearly see in my minds eye from their many appearances on Top of The Pops and continual radio play in the 80s.

Anyone who lived through that decade couldn’t fail to be aware of them - their synthesiser pop, colourful clothes, and even more colourful hair. If there was a band that summed up that genre then it has to be these guys.

So, 35 years on, when I was offered an interview with lead singer Limahl, I jumped at the chance to have a chat. Anyone who survives the industry for that long has to be worth talking to and to have penned a song that has endured alongside him has to be admired.

And was I pleased that I did agree to interview him and feature his latest Christmas release. He was very charming, friendly, and entertaining, but what I loved most was his honesty about the industry, bubble-gum pop, and his swift departure from a band that was topping the charts and on a trajectory for much more.

So, even if Kajagoogoo weren’t your Bacardi and Coke at the time, don’t be too shy to listen to the one with Limahl... 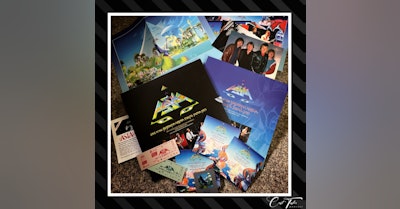 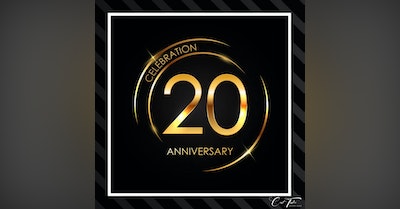