81: The one with Boo Hewerdine 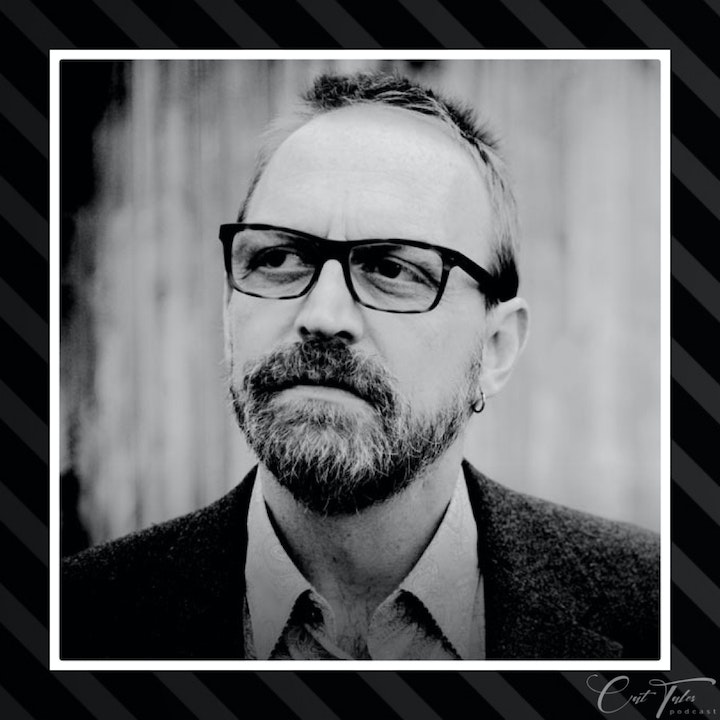 My guest today is the hugely talented and critically acclaimed singer-songwriter Boo Hewerdine. The musician’s musician, Boo is widely regarded as one of the UK’s best singer songwriters and his cult band, The Bible, still excites passion amongst music lovers, despite being disbanded in the early nineties.

Boo has consistently made his mark on the music scene with his solo performances and songs that have been covered by over 50 other artists, including Eddi Reader, kd lang, Natalie Imbruglia, Marti Pellow, and Suggs.

His song Patience of Angels was nominated for an Ivor Novello Award, he’s produced records for The Corrs, scored the films Fever Pitch and Twenty Four Seven and has even had one of his songs featured on Emmerdale.

We chat about song-writing, leaving a legacy and dropping a volauvent down Jools Holland's piano! 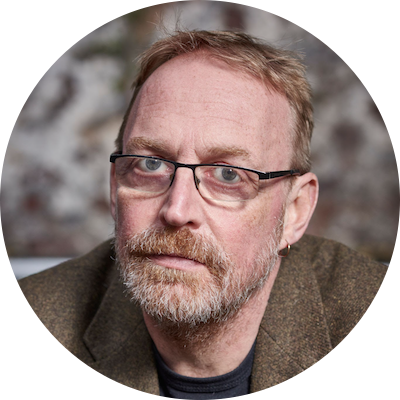