71: The one with James Toseland 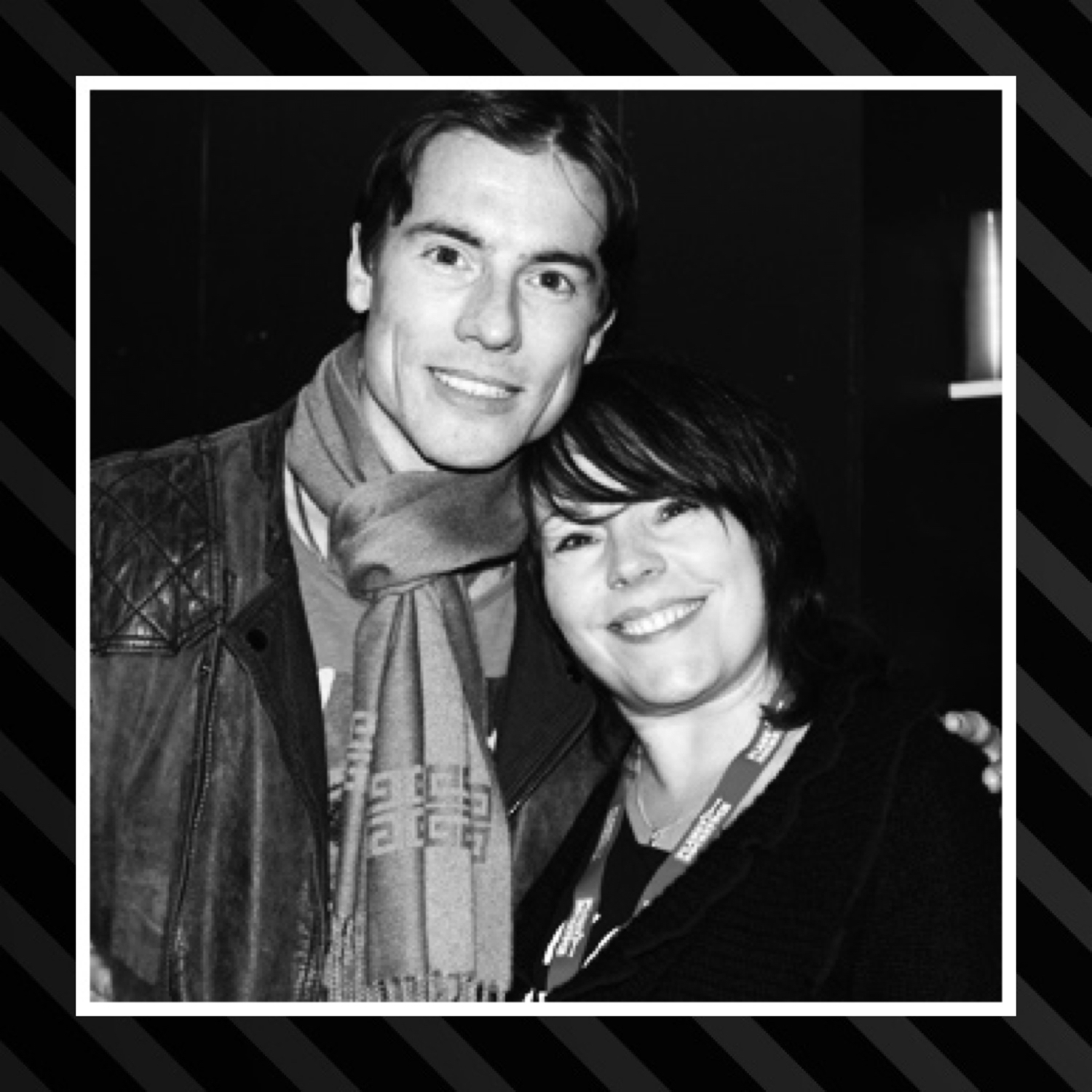 Two-time World Superbike Champion and former MotoGP rider, James Toseland, admits that it’s a long was to the top if you want to rock ‘n’ roll but is enjoying every moment of his second career as a successful musician and songwriter.

Collaborating with Little Angels legend Toby Jepson he has written two albums packed with classic rock and power ballads, toured with Deep Purple and Status Quo, and had Toseland’s We’ll Stop At Nothing adopted as the Special Olympics anthem in 2017.

Now, he gives us the inside scoop on the music industry and tells how going on stage is just as much of an adrenaline rush as motorcycle racing. 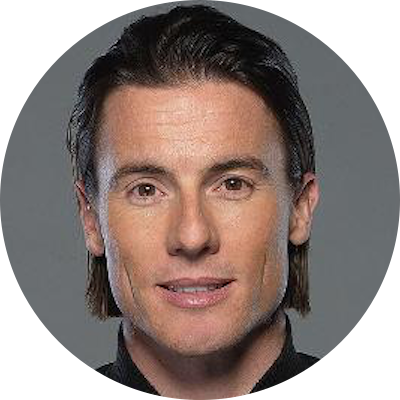