12: The one with Gretchen Peters 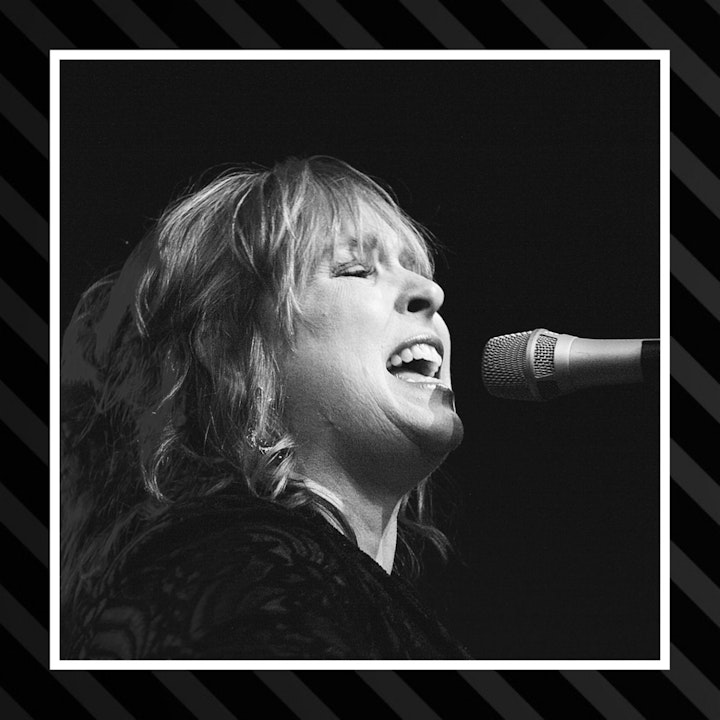 I chatted with Getchen after her performance at the Cambridge Folk Festival about song-writing and performing just before she was nominated for induction into the Nashville Songwriters Hall of Fame.

The stage next door was rockin' but Gretchen was so terribly interesting I wanted to share it. 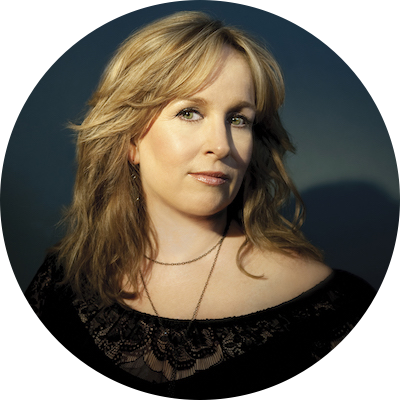