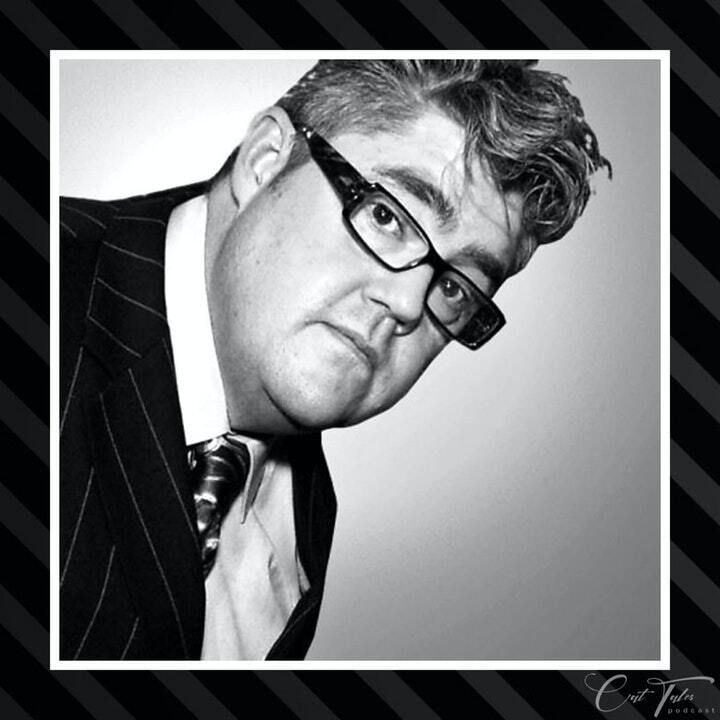 Phill Jupitus may be best known as a stand-up comedian and for his time presenting Never Mind The Buzzcocks than singing but I caught up with him just as he was about to go onstage to front a gig by the legendary Blockheads.

This tale dates back to February 28th 2003, visit CATtales.co.uk/116 for the one with Phill Jupitus and sit back and enjoy these tunes.

Punk
The tracks featured are: Sex & Drugs & Rock N Roll; Hit Me With Your Rhythm Stick; What A Waste; Sweet Gene Vincent; and Billericay Dickie.
To buy The Blockhead’s music visit www.theblockheads.com.
Transcript

This is the one with Phill Jupitus…

C
: Phill, you’re a man of many talents; stand-up comedian, TV presenter, DJ… what do you think is your forté?

P: I’m doing a lot less comedy now, at the minute, the main job is working for 6Music which is one of the new BBC digital radio stations and so that takes up most of my time really and so I haven’t done any stand-up in a year now. I’m not missing it that much yet, but you never know, there’s still time.

C
: I hear that you have also been singing lead vocals with The Blockheads. How long have you been doing that?

P: On and off really since…um, I was working with them just before Ian died, y’know, I used to do lots of stuff helping them out with gigs and things and when the Greatest Hits album came out then Ian was working with EMI while I was working on GLR, a London radio station, and I did a bit of stuff with them.

And then after he died they had a big tribute gig to him and I got involved with that – I sang with them at this gig and the band, I think quite rightly, decided to carry on even after Ian had died but, when they do gig, people do like to see the old songs but its…they just sort of needed someone to help them sometimes sing the older songs. So, it’s bit of a part-time thing really… once in a while I, kinda, gig with them.

C: You do your musical turn on Buzzcocks, don’t you, but it must be very different singing lead vocals? Have you actually sung with anyone else?

C: Am I right in saying that you directed a music video for Billy Bragg?

P: I did, yeah, a couple of them, in fact three. All the videos on the Don’t Try This At Home album.

Again, I was in the studio when he was listening back to mixes of Sexuality and I said: “Is this going to be the single” and he said: “Yeah, we think it is.” I said: “You could do a really good video for it,” and just explained a couple of visual ideas, as you do, y’know, and he said: “Well why don’t you write it all up?” So I did. I wrote up a storyboard and they let me direct it. It was fun. It nearly got a Brit Award, that one – the first one I’d ever done.

P: Yeah, it was voted for by the viewers of…… Swap Shop or something, I dunno. So, of course they went for Seal, which was a terrible video.

C: And haven’t you also directed a video for Cerys Matthews?

P: Oh Cerys? No, she’s just someone I know, I used to sort of blag into Catatonia gigs all the time and again interviewed her a lot – did Buzzcocks a couple of times, I think. And she’s always lovely company, good to have around for the day. But haven’t seen her in years – she’s just got married and that… and the word is she’s doing some really good solo stuff at the minute.

C: I would imagine that it's quite daunting performing to a live audience, do you ever get nervous before a gig? 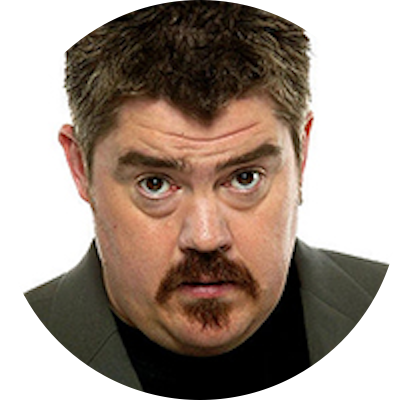 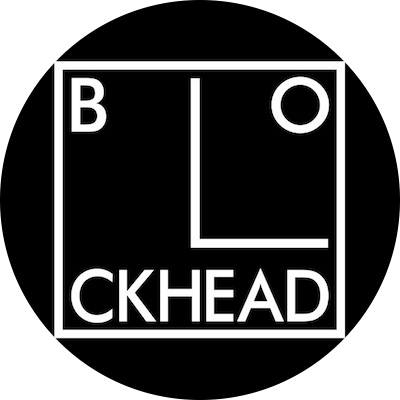