113: The one with Wishbone Ash's Andy Powell 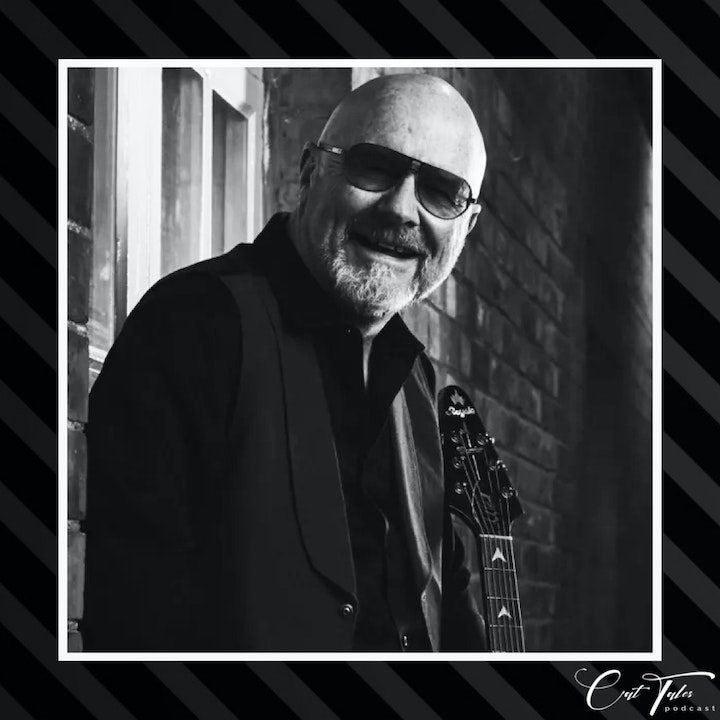 Wishbone Ash are the musicians’ musicians and original and founding member Andy Powell is happy with that.

With over 50 years and more albums than Andy can recall under its belt, Wishbone Ash is still going strong despite seeing more than 20 band members go through the exit door and surviving an acrimonious court case.

There may have been a few lows along the way, but there have certainly been far more highs, as Andy and the band embark on a major tour with the excitement about playing the band's newest album, Coat of Arms, and 2022 marking the 50th anniversary of their critically acclaimed album Argus.

We chat about the secret behind the band’s longevity, pioneering their signature twin-lead guitar style, what makes a good song and how nostalgia is the future.

Rock
The tracks featured are: Blowin’ Free from Argus; In Crisis from Power of Eternity; and We Stand As One from Coat of Arms.
Visit wishboneash.com for more information about Andy and Wishbone Ash, where to purchase their music, and when and where they will be performing live. 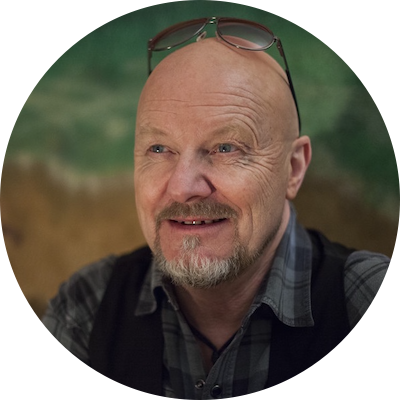