112: The one with Blue Öyster Cult's Albert Bouchard 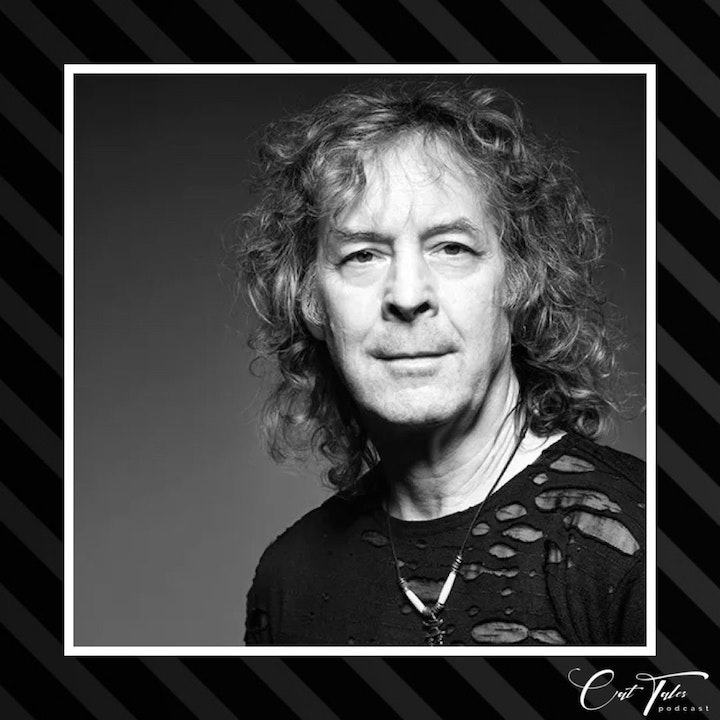 Albert Bouchard has been in the rock game for a long time. A lover and appreciator of all things music, Albert was one of the founding members of the legendary rock group, Blue Öyster Cult, which sold over twenty million records world-wide with such classics as (Don’t Fear) The Reaper and the No. 1 hit on the Billboard Mainstream Rock chart Burning For You.

Albert’s influence as both a drummer and a songwriter is felt throughout the genres of classic rock, hard rock, and heavy metal to this day and much has been written about Albert’s acrimonious split with the band in 1982. But Albert has no regrets.

He worked as session musician and also went back to college to achieve a BA in music and MA in English Literacy, formed a band with his brother Jo, called Blue Coupe, and was honoured as an outstanding educator by President Obama at the White House. And now he’s back making music with the trilogy of Imaginos.

Prog
The tracks featured are: (Don’t Fear) The Reaper by Blue Öyster Cult,  Siege And Investiture Of Baron Von Frankenstein’s Castle At Weisseria from Re Imaginos; and Shadow of California from Imaginos 2 both by Albert Bouchard.
Visit Albert Bouchard.net for more information about Albert, where to purchase his music, and when and where he will be performing live. 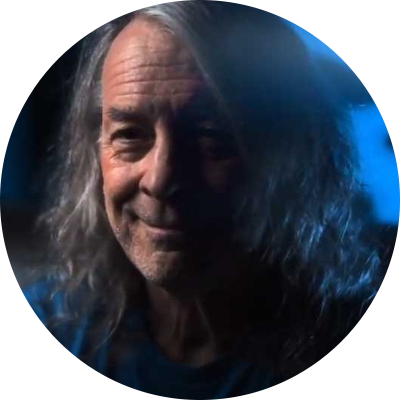