110: The one with Neville Staple From The Specials 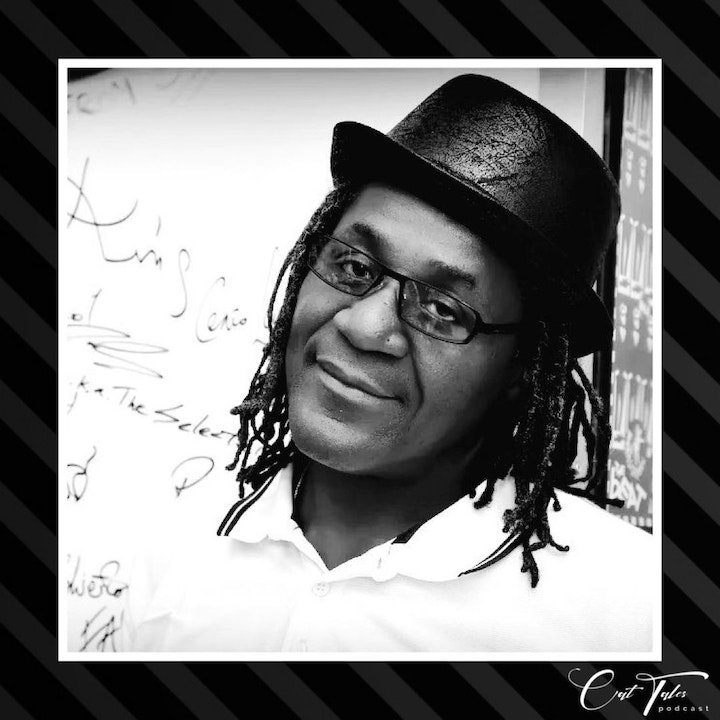 Original rude boy, 2-tone pioneer, and former frontman for The Specials, Fun Boy Three and Special Beat, Neville Staple has been at the forefront of the ska movement for over 40 years. Not only is his 2-Tone legacy huge, but Neville has also been credited with bringing ‘toasting’ (a forerunner of rapping) to the UK from Jamaica.

He’s performed, written or produced hit albums and singles, TV and film soundtracks (including the 2019 Spiderman blockbuster), not to mention receiving awards from MOJO and NME, as well as Silver, Gold, and Platinum Discs. He’s also received a lifetime achievement award from Coventry’s Foxford School and been awarded an Honorary Doctorate by Arden University. 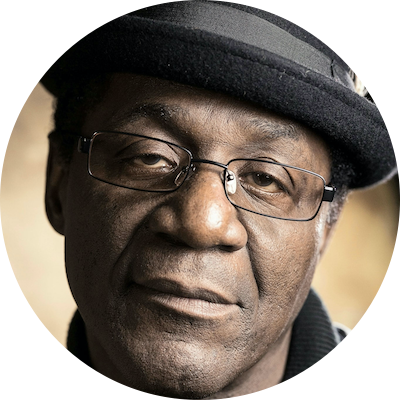