Dance anthem Everybody’s Free is the defining song of the 90s peaking at No.6 in the UK, selling more than 6 million copies, and catapulting Rozalla to international stardom.

Hit after hit and a tour with Michael Jackson followed for the chart-topping Queen of Rave, but when musical tastes changed and girl and boy bands started to dominated the charts, dance music lists its edge.

But Rozalla is no ordinary performer. She never let her love for music subside and continued to release music, and toured the UK with Billy Ocean.

Now she’s back, proving that a single-minded passion for music will get you through, and the Queen of Rave is reclaiming her throne with no thought of relinquishing it any time soon.

Pop
The tracks featured are: I Feel It Slipping Away and I Want You Back, which are available in stores and digitally on all the main streaming/download outlets. 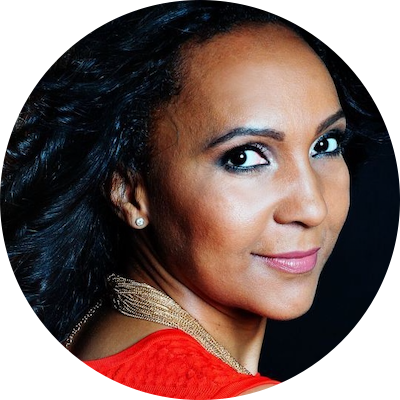